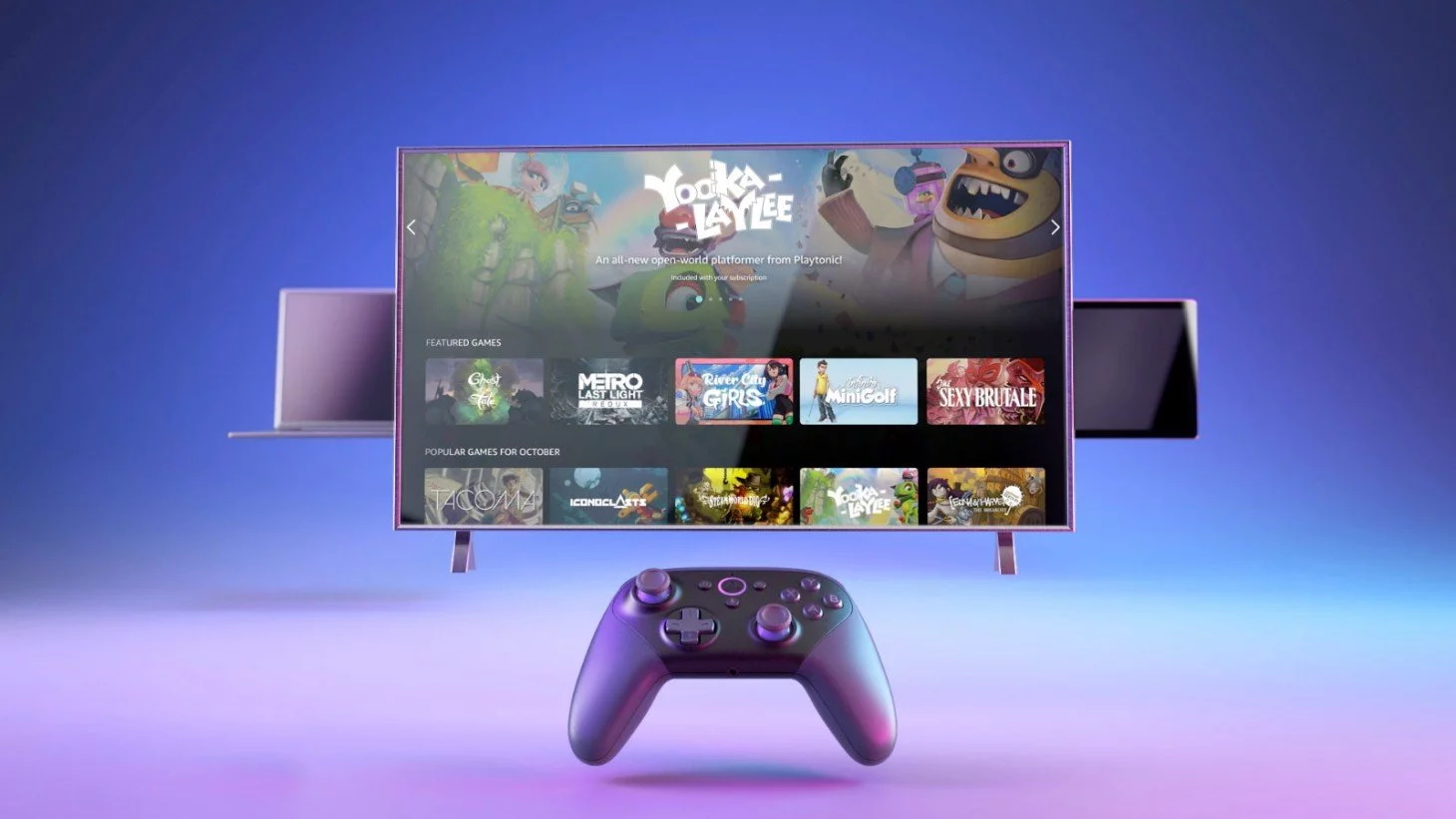 Amazon now has it's very own cloud gaming service called Luna, the corporation has announced.

To gain early access to the Luna+ game channel, it will cost $5.99 USD/month and will offer up a library of 100 triple-A games including Remedy’s Control and Capcom’s Resident Evil 7. Furthermore, Ubisoft’s Assassin’s Creed Valhalla and Immortals Fenyx Rising will be available from launch day; followed by an Ubisoft games channel coming to the service soon.

Currently, users can stream up to 1080p resolution at 60 frames-per-second (FPS), with 4K resolution coming soon. Users also have the ability to stream games on two devices at the same time. Streaming is available through PC, Mac, Amazon Fire TV and web apps for both the iOS and iPad devices. 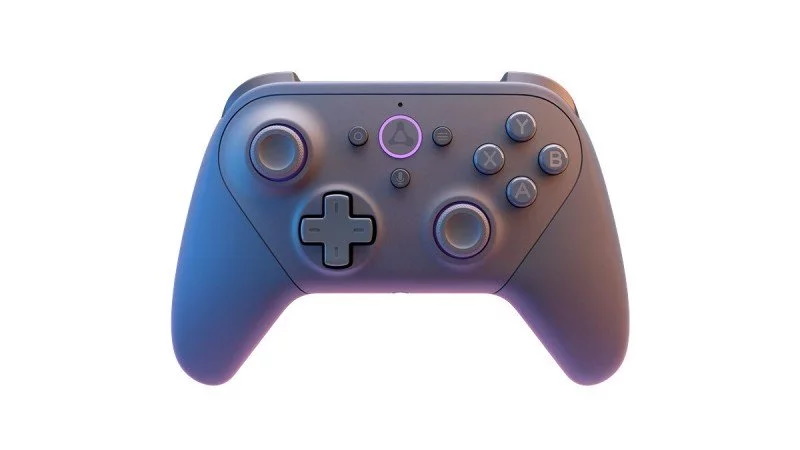 Mouse and keyboard setups alongside Bluetooth-enabled controllers are supported through the cloud-based streaming service, with a dedicated Luna controller priced at $50 USD (above). For those who stream on Twitch, in-built capabilities are also present in the service.

Head here for more information, or to sign up.

We'll keep you updated as we learn more. Until then, what do you think of Amazon Luna?
Click to expand...

Microsoft Azure cloud service demand up 775% due to coronavirus
Mar 30, 2020 by Nova