"All Rise", a courthouse drama, available on CBS

All Rise is a courthouse drama that follows the chaotic, hopeful, and sometimes absurd lives of its judges, prosecutors, and public defenders, as they work with bailiffs, clerks, and cops to get justice for the people of Los Angeles amidst a flawed legal process. Among them is newly appointed Judge Lola Carmichael (Simone Missick), a highly regarded and impressive deputy district attorney who doesn't intend to sit back on the bench in her new role, but instead leans in, immediately pushing the boundaries and challenging the expectations of what a judge can be.
Click to expand... 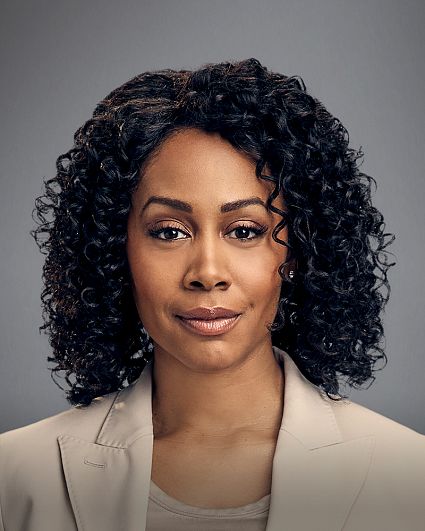 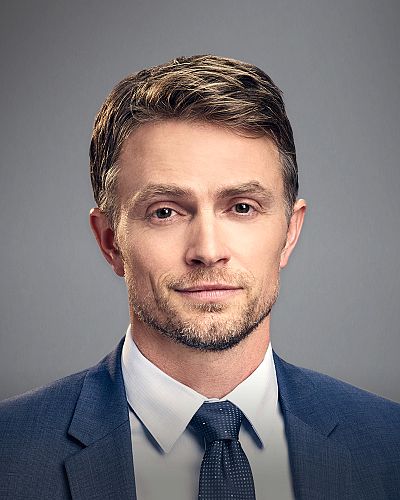 Jessica Camacho as Emily Lopez (formerly Emily Lopez-Batista), a member of the Los Angeles County Public Defender's office who is in the process of divorcing her husband against whom she has a restraining order. 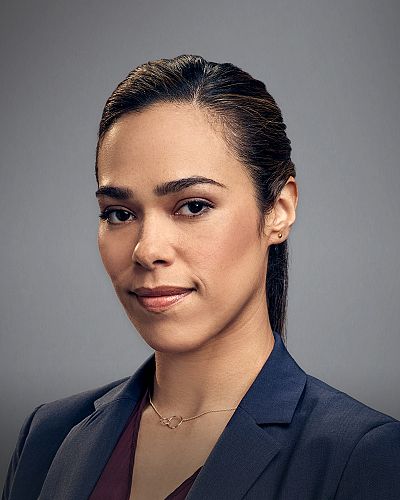 J. Alex Brinson as Deputy Sheriff Luke Watkins, a four-year veteran bailiff who plans to leave the Los Angeles County Sheriff's Department and become a lawyer upon the completion of his law degree. 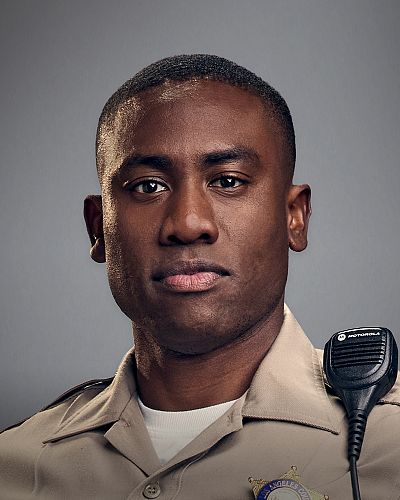 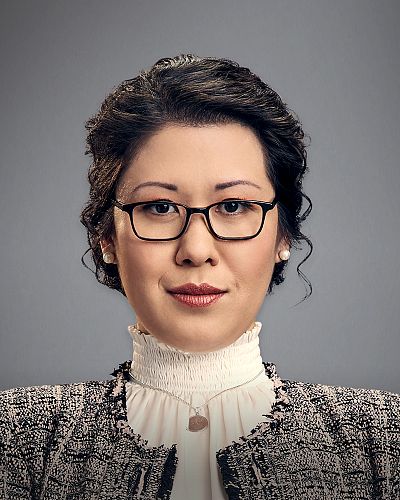 Lindsay Mendez as Sara Castillo, a court reporter and friend of Emily Lopez. 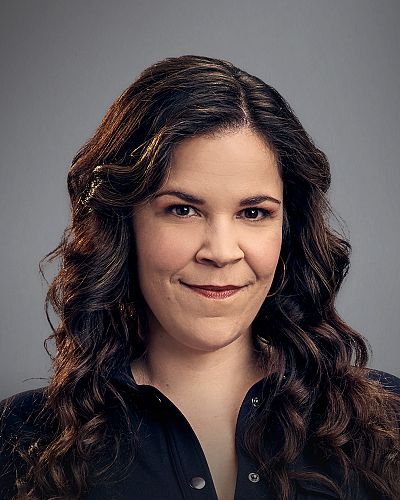 Marg Helgenberger as Judge Lisa Benner, a veteran/supervisory judge in the HOJ who is a mentor to Lola Carmichael. 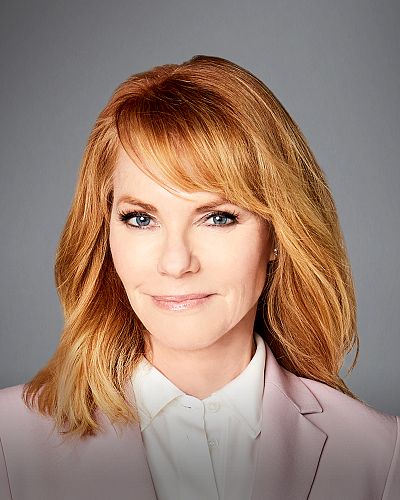 Reviews Hasbro’s Battleship board game is available on Steam