All British travellers should return to the UK now

Up to 1 million Britons on holiday or on business trips abroad have been asked to return to the UK immediately by the Foreign Office, as they may not be able to get commercial flights within days.

In updated advice, the FCO said British citizens abroad who are resident in the UK should make urgent plans to cut short holidays and other trips and come back home straight away.

Dominic Raab, the foreign secretary, said: “We are strongly urging UK travellers overseas to return home now where and while there are still commercial routes to do so. Around the world, more airlines are suspending flights and more airports are closing, some without any notice.

“Where commercial routes don’t exist, our staff are working round the clock to give advice and support to UK nationals. If you are on holiday abroad the time to come home is now while you still can.”

Officials fear anyone who delays may not be able to secure flights by the end of the week, leaving them potentially trapped far from home.

However, critics of the government point out that many people are already marooned abroad because of travel restrictions in other countries and are in desperate need of repatriation flights.

Emily Thornberry, the shadow foreign secretary, is seeking an urgent meeting to force a government repatriation programme with up to 1 million Britons stranded abroad with no commercial flights or no free seats running from countries such as New Zealand.

After New Zealand announced it was going into lockdown this week, a WhatsApp group of more than 300 people claimed the British embassy had been “appalling”, with airlines not taking calls or simply cancelling flights with no notice.

On Saturday, Raab announced he was laying on flights for more than 500 Britons stranded in Peru, after an avalanche of criticism.
The British government has also been criticised for allowing flights to continue from the worst hit countries such as Italy and Iran. However, Whitehall sources have defended the continuation of commercial flights, saying it is essential that Brits should be able to get home.

Doctors who are among those stranded overseas told the Guardian they were desperate to return to help their NHS colleagues battle the coronavirus outbreak, but that they have received little help from the Foreign Office.

One doctor, who works at one of the busiest A&E departments in the country, said he was due to fly home to the UK from Pakistan on Sunday night, but arrived at the airport to find his flight was cancelled and that they were stopping all international flights with immediate effect. He was told there would be no flights for another fortnight at least.

“At a time when doctors are being called out of retirement, and everyone is being asked to pull together and help amidst this crisis, I feel so helpless as I am stranded abroad with no means to come back home,” said the doctor, who asked not to be named.

One GP who is stuck in New Zealand with his wife, who is also a doctor, said he was “trapped” with no way to come back to the UK after travel restrictions were imposed.

He said he tried to contact the consulate by phone and social media, and ended up taking a flight to South Island to physically visit the office in Wellington only to be turned away on arrival with nothing but a list of generic websites.

Another said he and his friend had gone out to New Zealand to work for six weeks in the Auckland City hospital and Starship children’s hospital, but were stuck with no help from the embassy. “Our colleagues are fighting a war back home that we should be helping with,” they said.
Click to expand... 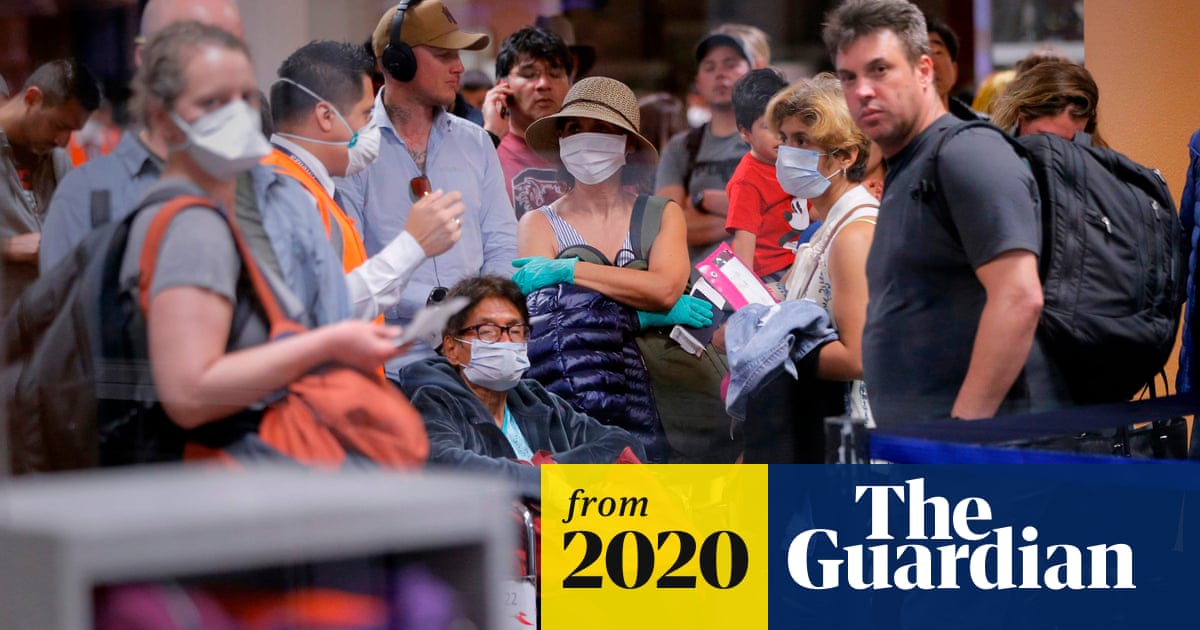 Why we should all vote in national elections
May 16, 2019 by phenetic

Allstate will return $600 million in premiums to its customers due to fewer drivers on the road
Apr 7, 2020 by Demon_skeith