Alien: Isolation has been added to Xbox Game Pass for PC and is available to play now. We've also picked up a new Alien: Isolation (Win 10) Achievement list. This hat not yet been officially announced by Xbox, but if you search for the game in you Xbox (beta) app on PC you'll be able to download it now.
Click to expand... 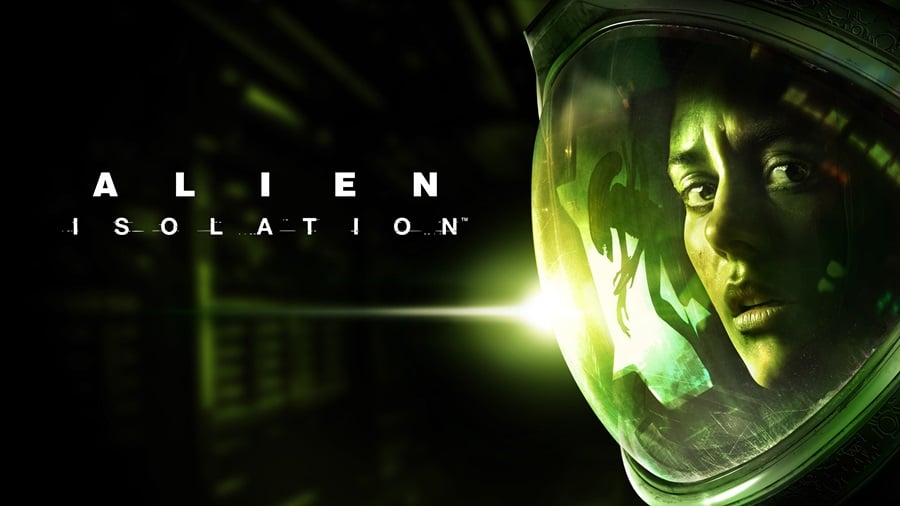 We have just picked up new achievements for Alien: Isolation (Win 10). There are 50 achievements worth a total of 1,000 Gamerscore, 6 of which are secret. The game has also stealthily been added to Xbox Game Pass for PC.