One of Hollywood’s most dramatic on-screen forces, and perhaps the most essential American actor of his generation, Al Pacino is the man behind some of modern cinema’s most memorably volatile creations.

With a grand career spanning more than five decades, the Oscar-winning legend has created an unrivalled legacy of method acting, playing rebels on either side of the law in such landmark films as The Godfather (1972), Serpico (1973), Dog Day Afternoon (1975), Scarface (1983) and, most recently, Martin Scorsese’s The Irishman (2019).

Renowned for his intense style, punctuated with bombastic and reckless outbursts, Pacino is endlessly watchable. Even in brazen, scenery-chewing roles, he floods the screen with raw humanity. There’s an electrifying ferocity to his performances.

To celebrate Pacino’s 80th birthday on 25 April, here are 10 of his most remarkable turns. 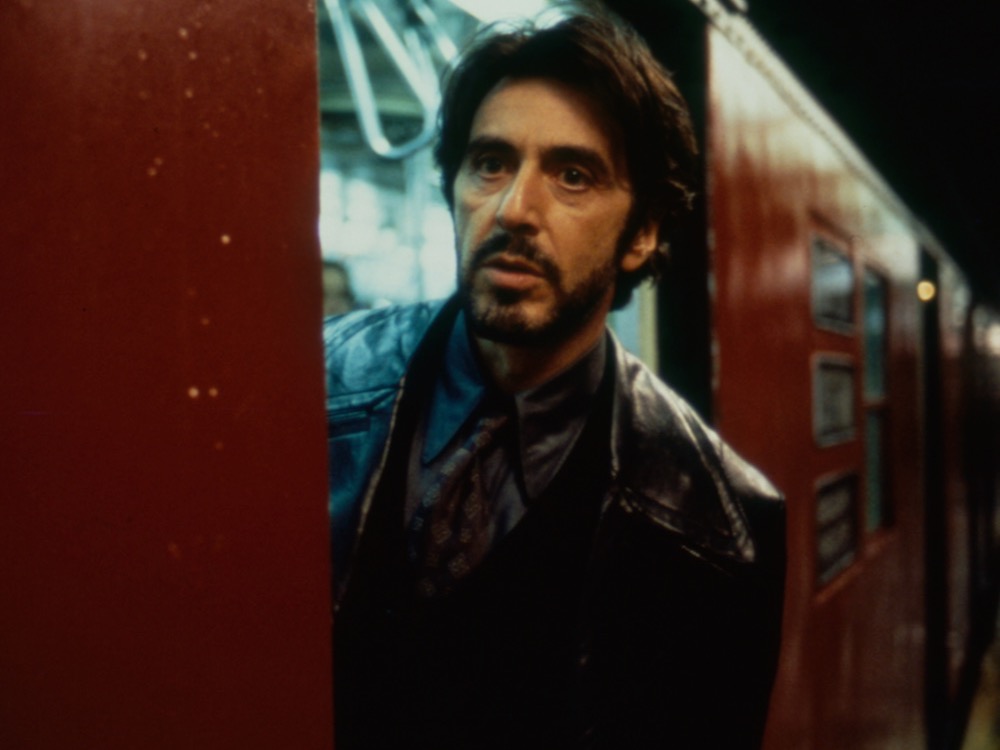 As Al Pacino turns 80, say hello to 10 of his best performances.

The Hubble Space Telescope was launched 30 years ago today
Apr 24, 2020 by Ana