Staff at the Bronx Zoo, which has been closed since March 16, first reported that a four-year-old female Malayan tiger named Nadia had tested positive for COVID-19 on April 5 and that three other tigers and three African lions were also showing similar symptoms but had yet to be tested.

Another tiger that did not show any symptoms for coronavirus was also tested was subsequently found to have tested positive for the disease bringing the total number of sick cats at the zoo, five tigers and three lions, to eight.
Click to expand... 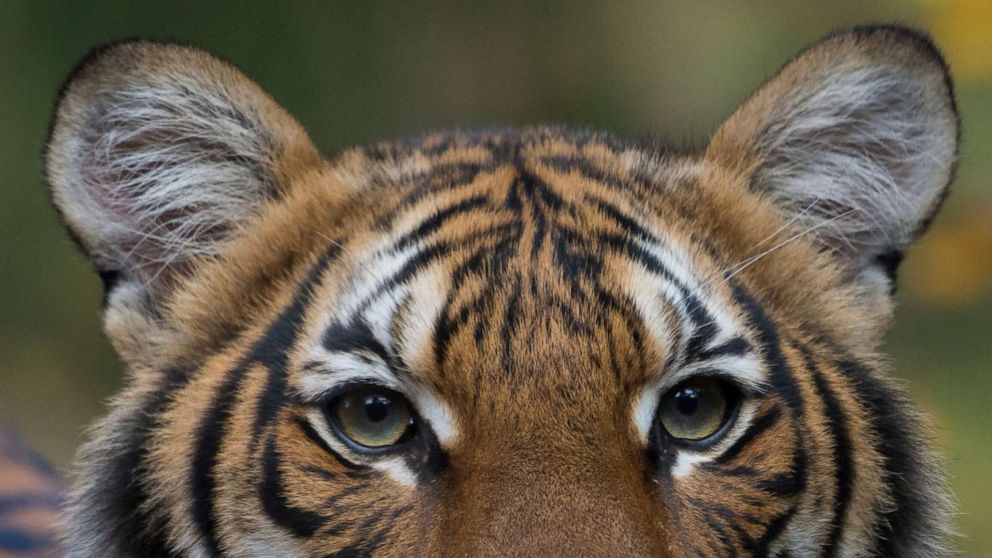