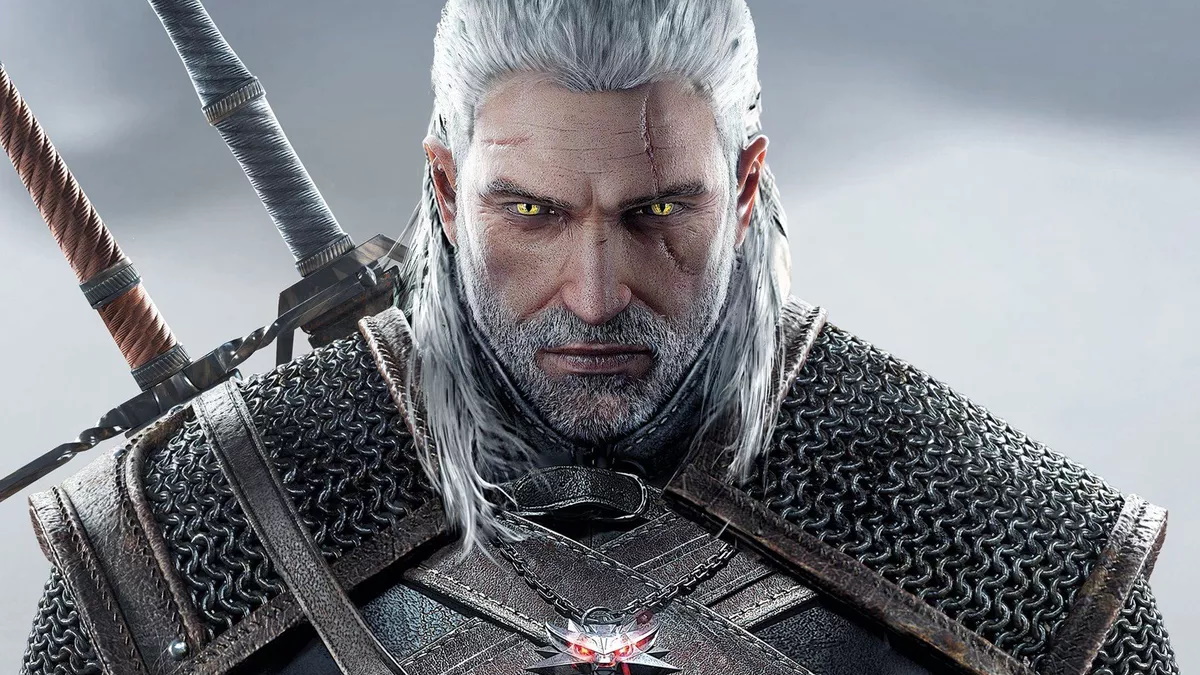 A new Witcher game will begin development after the release of Cyberpunk 2077, CD Projekt Red has announced.

According to CD Projekt Red’s Adam Kiciński, the game already has a “clear concept.". In an interview with Eurogamer Poland, Kiciński said the title wouldn’t be a direct sequel, so not The Witcher 4, but something much different.

While it seems exciting for a new Witcher game, it's still a long way away from release; Cyberpunk 2077 will head to PS4, Xbox One and Windows on September 17.
Click to expand...

Not surprised, got to ride that hype that netflix is making right now with the tv series.

I'm curious though if the newest game will further follow Geralt or maybe there will be the change in the protagonist. If they decided to change that, I would love for it to be Ciri! Too attached to my Witcher crew

I am curious as well. I hope it's full on project and not some DLC kind of add on to existing game or so. Because already we are short of the new content. So hopefully something good comes out.

Can hardly wait to see what that got installed for us
You must log in or register to reply here.

Cyberpunk 2077 pre-release streams will be removed by CD Projekt Red
Dec 3, 2020 by Ash