A Look Back at Nintendo's First Gaming Success

On April 28, 1980, Kyoto-based toy company Nintendo released the first iteration of their handheld electronic video game series called the Game & Watch Ball. It was Nintendo’s first major success in the industry at a time when most gaming experiences were confined to home consoles and arcade cabinets. Forty years later, Nintendo has grown into one of the most successful video game companies in the world and has created iconic franchises such as Super Mario Bros. and The Legend of Zelda.

And while the Nintendo Switch has become a smash-hit and one of the most sought-after consoles on the planet, none of it would have happened if not for that first quirky LCD handheld that came out all those years ago.

Before it dove headfirst into the video game industry, Nintendo was originally founded as a playing card company all the way back in 1889. Operating out of a small building in downtown Kyoto, founder Fusajiro Yamauchi initially set out to produce cards for the traditional Japanese game of Hanafuda. But with the playing card market slowly dying, Nintendo eventually had to branch out into the toy industry in order to keep afloat.

All of this inevitably led to Gunpei Yokoi, a toy designer at Nintendo, coming up with the idea for a handheld electronic game inspired by LCD watches and calculators of the time. And with that, the Game & Watch Ball was born, kicking off a series of 59 follow-up Game & Watch games that would go on to sell over 40 million units worldwide.

The Game & Watch series proved to be Nintendo’s first major video game hit, and its popularity steered the company in an entirely new direction from that point on. After successfully launching its own home console with the Famicom in 1983 (released a couple of years laters as the NES outside of Japan), Nintendo and Game & Watch creator Gunpei Yokoi began working on a new product that would combine the portability of the original handheld concept with the swappable cartridges of more traditional video game consoles: the Game Boy.

Nintendo has had a dominant hold on the handheld market ever since, releasing several iterations of the wildly popular Game Boy before moving on to successful follow-ups like the Game Boy Advance and Nintendo DS, whose clamshell design was largely inspired by the Vertical Multi Screen series of Game & Watch toys from the early 1980s.

It may not have been the first brand to experiment with handheld consoles, but it was certainly the driving force behind their growing popularity throughout the years as Nintendo continued to innovate and push the industry forward.

While the Game & Watch is now mostly regarded as a sought-after collectible and relic of gaming’s history, the products it inspired and its influence on Nintendo as a company have been major factors in the rise of gaming as one of the biggest entertainment industries in the world. Companies like Sony and Microsoft have since followed suit, successfully establishing their own console brands while expanding the popularity of gaming as a whole.

Meanwhile, Nintendo continues to build on its past successes while also learning from its more recent failures. After the Wii U's underwhelming performance, the company launched the Nintendo Switch, a hybrid system that melds the portability of handheld gaming with the high-definition graphics of home consoles. The Switch has sold over 50 million units in just three years and has become one of the best-selling devices on the market. While it seems to take certain design cues from nearly every Nintendo console ever made, none of it would've been possible if not for that first Game & Watch toy kicking off the handheld gaming trend in 1980.

It’s been 40 long years since Game & Watch Ball transformed Nintendo from a small Japanese toy company into one of the most profitable and beloved video game developers of all-time, and yet they continue to find new ways to innovate without ever losing the quirky charm that made the Game & Watch series such a delight.
Click to expand... 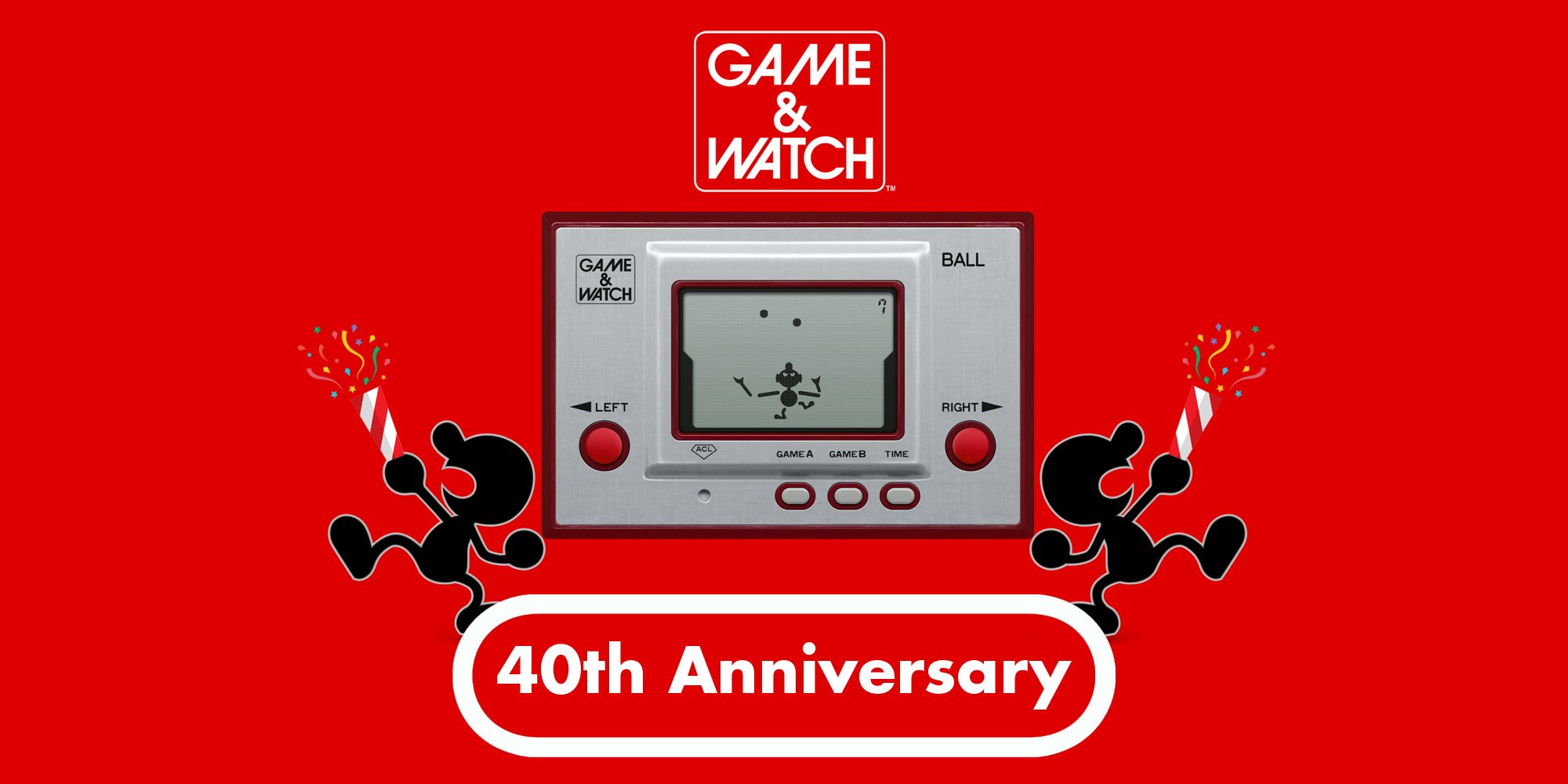 Nintendo released the first Game & Watch on April 28, 1980, fundamentally changing the company and influencing gaming to this day.

www.cbr.com
You must log in or register to reply here.

First look at The Simpsons: Bug Squad on Dreamcast
Dec 19, 2020 by Tek