Wiki: “5G is the fifth generation of wireless communications technologies supporting cellular data networks. A much heralded improvement to previous technologies, advocates claim it will revolutionize mobile communications and accelerate the advent of the IoT. Large scale adoption began in 2019 and today virtually every telecommunication service provider in the developed world is upgrading its infrastructure to offer 5G functionality.”

Why do we need it?

4G LTE is maxed out in many popular places. You may have felt it when you got terrible slow internet as you went to a crowded spot in your city or during quarantine at your apartment where you used to be fine. 5G is necessary to open up much more bandwidth with many more users at a time to avoid the bottlenecks of older limited bands that are quite depleted. There’s only so many safe and efficient frequencies, so the carriers want to use them and do so more efficiently now that the tech is available. The FTC and others have opened up more bands to carriers to make use of what’s out there and help introduce faster, more reliable networks - maybe even as your home internet provider.

Realistically, no. The big rollouts are yet to happen either from a speed or coverage standpoint, but are expected to make a splash in 2020. Though, you are already seeing commercials for some paltry 5G service that is likely worthless to you right now due to your phone, the speed of the 5G, or the stunning coverage limitations on some deployments.

We’ll talk pros and cons below, but essentially of the two big advertisers in the 5G space, Verizon is fast but so limited in range that it can’t pass through walls well and they have to be as specific as naming parks and stadiums you might get their very fast coverage in. T-Mobile did the opposite and used widely deployable low band options but it’s not much different than 4G speed so far and seems to offer little change on the user side. Most phone models don’t support 5G technologies at all yet, so look for more models from Apple and Google, among others, later on in 2020.

And frankly, the marketing for it all is shady:

For example, Verizon wanted to be the first to advertise a live 5G network for the public and heard that South Korea was ready to do the same with its 3 big providers. On April 3, 2019, South Korea announced they were the first country to adopt 5G access - and Verizon was a few hours later by missing the moment. Verizon disputed South Korea’s claim saying that the network was only launched to a few celebrities that day. In reality, the providers in South Korea came back and said this was false and over 40,000 users were added to the 5G network. But there sat Verizon, desperate for the claims.

Verizon touted being the first 5G network in the USA at least, but word spread quickly it was iffy to call it a network at all. It is only in select outdoor parks, stadiums, or districts in major venues. It can’t pass through walls or tree trunks. Almost no phones can use it yet. T-Mobile was quick to point out the tiny zones it was placed in, when their network was launching in almost every major city and through walls... but there’s is problematic too. T-Mobile’s 5G may not work any better for some people than 4G LTE. T-Mobile’s ability to expand fast is because it uses a more affordable low band tech. This means it works well where 4G works, but it hits similar speed limitations due to the frequency it’s on. It’s good and may fare better than LTE against dense crowds and events, but the speed can be often the same as current LTE. So nobody is being super diligent with what 5G as it is sold currently can do for people.

AT&T for example pulled their 4G bullshit again with 5G. When 4G LTE was coming, many on the board agreed to call it 4G and stick to standards consumers can trust. AT&T said fuck the consumers and changed their signal moniker on their customers’ phones to say 4G as long as it was on their latest gen 3G upgrade. This forced everyone else to start calling real 4G by a longer name “4G LTE” so it would be clear it’s a different beast and AT&T wasn’t using it yet. Well here we are again and now many AT&T customers with LTE phones see “5GE” as their signal to make them think AT&T gave them new 5G upgrades. In reality, it’s just a rebadge of current LTE signals, and AT&T got sued for it but ultimately got away with it. Here’s to being thankful their deception at least left the shorter “5G” name slightly intact.
Click to expand...

Is my phone one of the chosen ones that already has 5G tech?
Check here 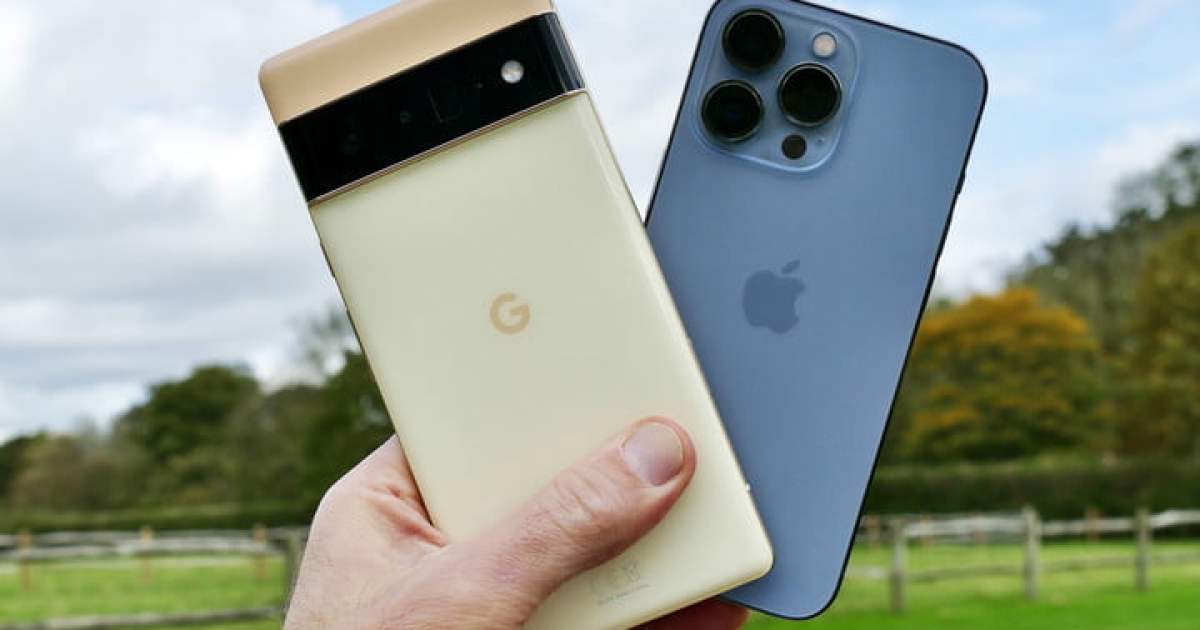 5G coverage is constantly expanding. If you're near a major city, it may be time to start shopping for a new 5G phone. Here are the top phones that support 5G.

It’s off to a slow start, but we expect Apple and Google to join the ranks as 5G becomes more real to more users this year.

So where could I use 5G today and how much can I get it for if I want it now?

Good questions, as none of this matters until it’s in your area. But this is changing almost daily in some places because all 4 (soon to be 3, good luck Sprint/T-Mobile) major carriers are working rapidly to get a bigger better network and it mostly seems that mobile 5G won’t be a paid upgrade. Discount and virtual networks are expected to get 5G later on, some even years from now due to pricing, contracts, and more. So if you really want 5G, check the websites of your favorite carriers.

Your carrier typically will map it out or disclose places where it is live, but this handy link also helps map it for now: 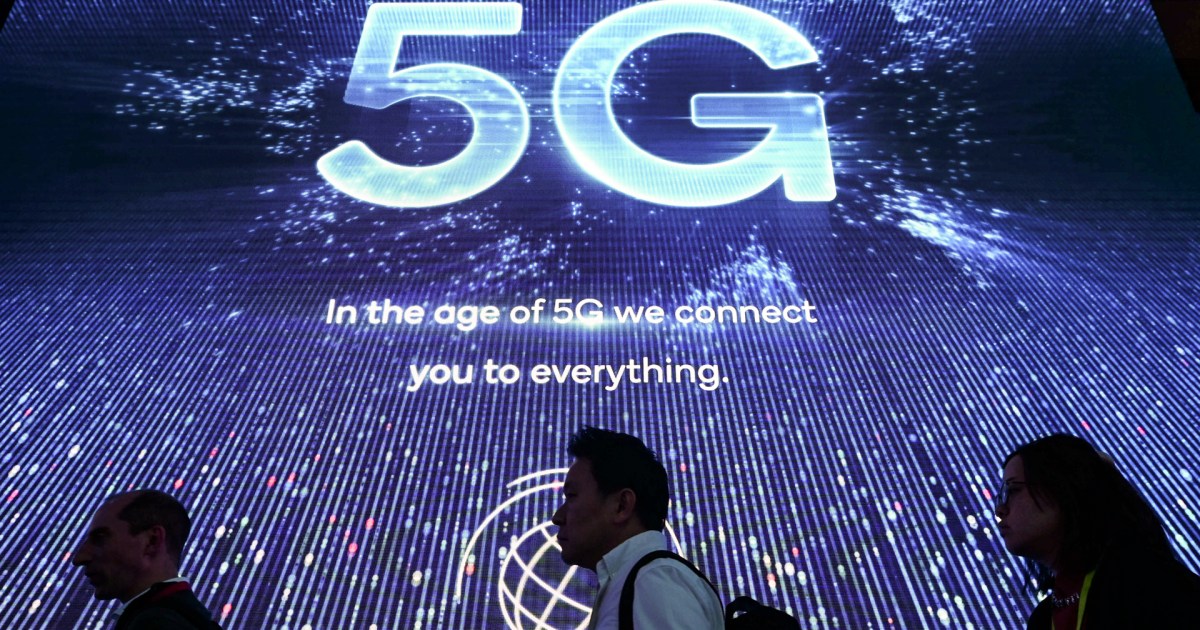 5G coverage map: Where you can get 5G on Verizon, AT&T, T-Mobile | Digital Trends

5G may not be widely available just yet, but it's getting there. Here's where you can find 5G in the U.S.

www.digitaltrends.com
You must log in or register to reply here.

T-Mobile’s network is getting bigger and better with Sprint
Apr 22, 2020 jf_by frohnman
F

The biggest challenges in the gaming industry
Dec 20, 2021 jf_by XboxUnlimited

What the T-Mobile and Sprint merger means to customers
Apr 9, 2020 jf_by Maddox