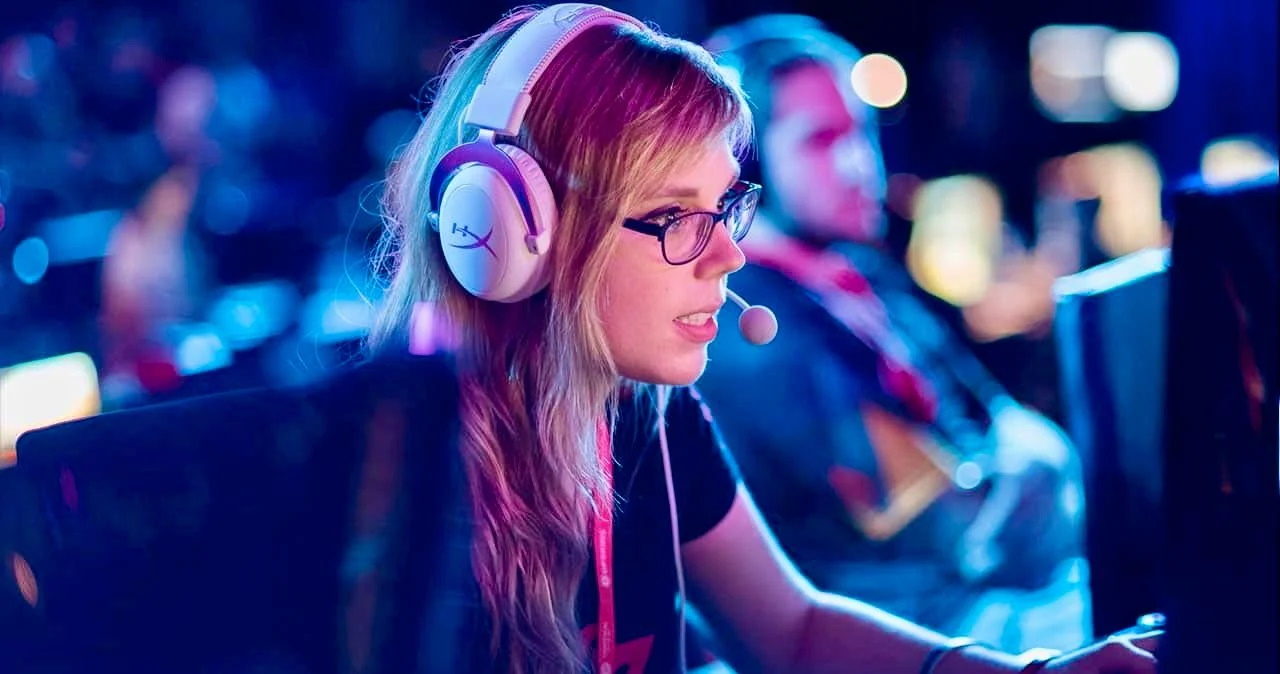 In the world of esports, more and more women are making waves. In the year 2021, a slew of female-led teams joined the lucrative gaming business. While we expect more female esports teams to emerge in the future, here is a current list of the 5 top female esports teams.

Before October 2021, we hadn't seen any worldwide Valorant and esports tournaments for women. VCT Game Changers declared that EMEA Series 2 will be an all-women competition after being chastised for fielding mixed-gender teams.

Below is a list of some of the best female-only esports teams currently participating.

Godsent is an all-female lineup made up of former players from Counter-Strike: Global Offensive and Apex Legends. The Godsent team is made up of five females from all around the world, including:

G2Gozen is an all-female esports team that G2 Esports announced in order to keep ahead of the competition. Julia "Juliano" Kiran, who left her job to pursue Valorant, is the team's leader. Among the team's other members are:

The team was founded by G2 to aid in the strengthening of its teams when participating in mixed competitions. Regardless of gender, the firm maintains it will continue to recruit the finest players.

The Wilf family, who also owns four other gaming teams including the Vikings, owns Version X, a professional female esports club. The squad consists of five women from various regions of the nation who were forced to migrate to Minnesota in order to practise together. Among the members of the team are:

The five women practise for 6-7 hours each day at the Vikings Innovation Centre, opening the path for future female athletes to join the sport.

Another American esports company, Dignitas Fe, boasts one of the greatest female teams in the industry. The Philadelphia 76ers, an NBA basketball franchise, owns the team as part of its mission to promote female gaming possibilities. The team consists of four members:

Tenstar Nova is a well-known British esports team who won the first VCT Game Changers EMEA competition. This occurred two months after the team announced a new roster for 2021. The Tenstar Nova squad consists of the following individuals:

More female-only teams are expected to compete at a high level in 2022. We may also anticipate the emergence of additional female gaming leagues in the world of esports.

Esports In the World of Online Gambling
Jul 5, 2022 by Alex Wright