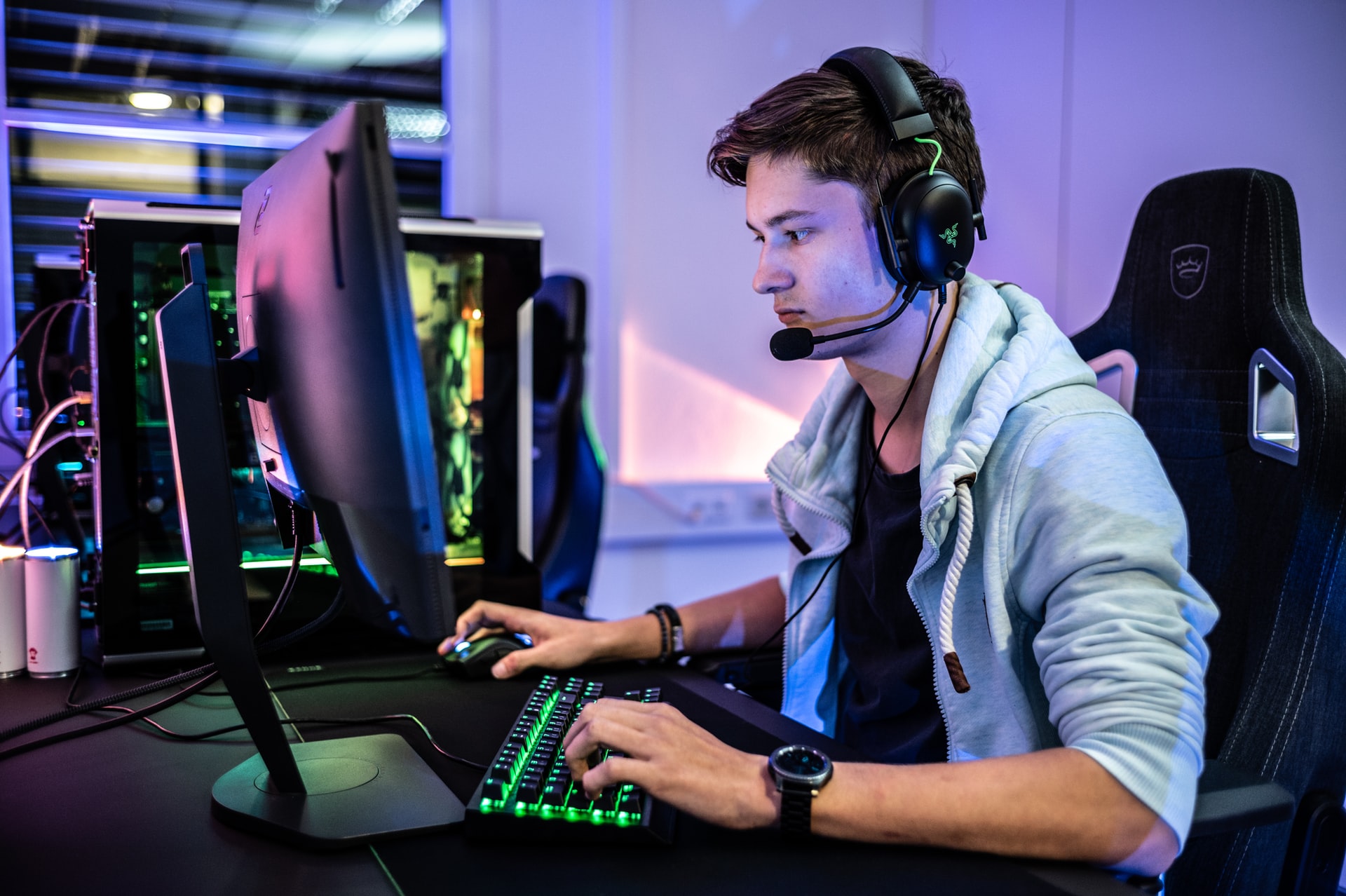 Participants compete for large sums of money in a variety of games' events. They don't, however, do it alone. Teams are created for competitive esports, and they play against the teams of other teams in one or more games. In esports, as in every sport, there are companies who stand out for their extraordinary achievements and may claim significant victories. This is a list of the top five best esports teams in the world, as measured by prize money won.

Team Liquid takes top place in the rankings with $38,502,204.98 in prize money received, making it the most successful esports team of all time. That's hardly unexpected, given that Team Liquid has won 2151 titles and has the most professional esports experience of any esports team in the globe. Team Liquid, on the other hand, not only has a great number of titles, but also a high number of teams and games in which they play.

The esports team "Team Liquid" three most successful game titles are as follows:

It's so close, yet it's so far away. With $35,717,823.59 in prize money, OG is in second position on the list of the finest esports teams of all time, barely below first place. What sets OG apart is that the relatively new company has generated practically all of its income from a single gaming title. Initially, the company was known as (monkey) The team has had great success in Dota 2 under its new identity in recent years, thanks to the most successful esports pro of all time, Johan Sundstein. For example, first place in the Dota 2 The International Championships in 2018 and 2019 are examples of this.

The esports team "OG" three most successful game titles are as follows:

The Evil Geniuses esports teams have competed in over 60 different games, yet have only earned almost 80% of their total prize money in one game: Dota 2. The popular MOBA is noted for having the greatest prize pools in its tournaments. Evil Geniuses has won a total of $25,589,757.09 in prize money by continuously ranking pretty high in The International championships over the last few years and having some success in tournaments of Call of Duty games.

The majority of Team Spirit's prize money came from Dota 2. The esports clan is represented in fewer games than Virtus.pro, but it has already won a total of $19,913,522.11 in prize money, putting them in fourth position.

The three most popular game titles of the esports team "Team Spirit" are as follows:

Virtus.pro did not obtain its high ranking by winning a few large tournaments, like many other teams do, but by accumulating a total prize pool of $18,206,325.79 via consistent performance. Since 2012, the team has been operating as a professional esports team, has been routinely featured in the ranks of Dota 2 The International Championships since 2015, and has already won multiple ESL One championships of the famous MOBA.

The three most popular game titles of the esports team "Virtus.pro" are:

No one could have predicted the magnitude of esports today 10 years ago. Professionals make a career from it, and the prize money reflects the popularity of what is arguably the world's most contemporary sport.

How do I join an esports team?​

Many groups are actively recruiting new members. You apply for a job and get accepted if the teams are convinced. Alternatively, you may join an esports organisation and start off as a member of a club that promotes you and helps you get sponsorships and professional teams.


How do I start an esports team?​

Anyone, in theory, can form their own esports team. Form a five-person team and handle the project like a company, investing funds and marketing yourself through social media, for example.
Click to expand...

I'm sure going to try one, Great compilations