5 Tips to Get a High Score in Subway Surfers 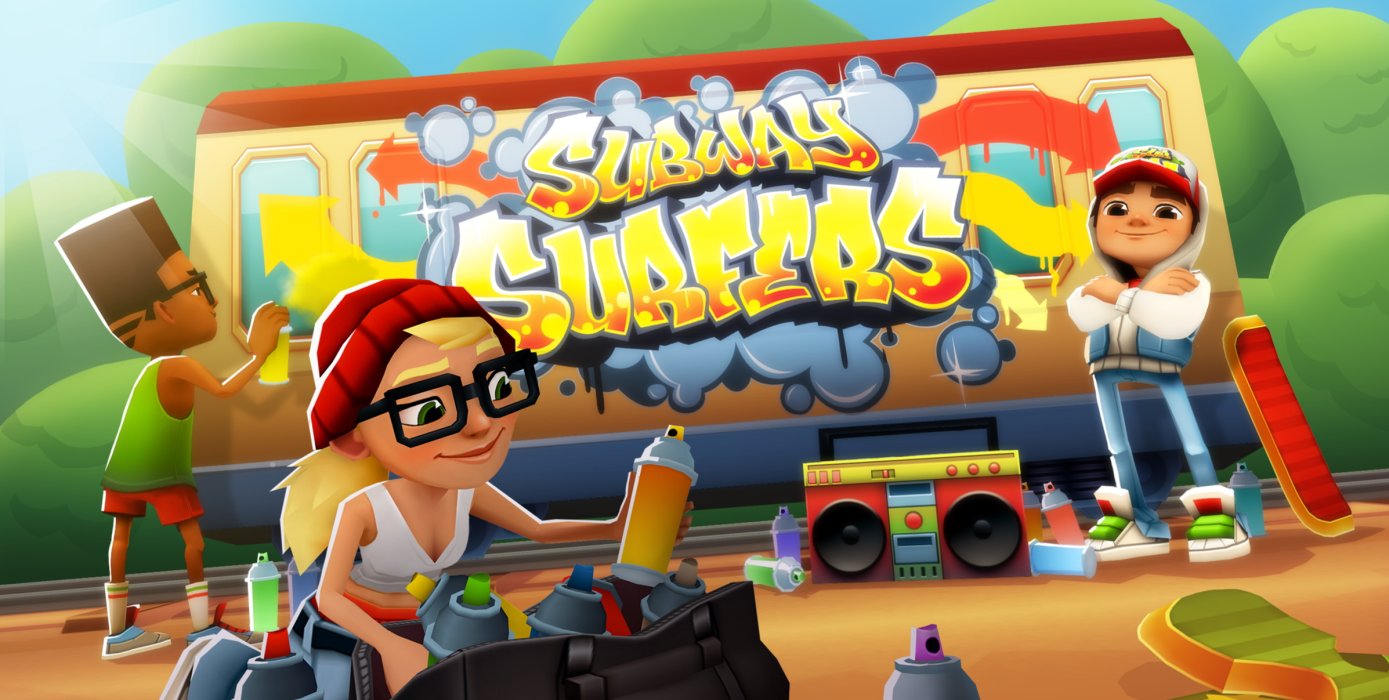 Subway Surfers blew up the mobile gaming market in 2012. Since then, the game has grown in popularity among smartphone users trying to pass the time or right before going to sleep by playing one or two games.

Your avatar races over the world's train lines in this game, depending on the country selected for the most current update. The character must gather cash and mystery boxes while racing, all while attempting to beat your previous high score or that of your Facebook friends if you choose to link your accounts. You may use the coins to unlock new characters and increase your upgrades. Keep in mind that if you lose your footing, the grouchy inspector and his dog will track you down and capture you, putting an end to your escape.

Looking to play the game online? Here's how to play Subway Surfers on Poki.

Players would just swipe with one finger throughout the game. That is not the most effective method to play the game. If you're trying to beat your Facebook friends' top score, it's best to play with two hands. This will allow you to effortlessly swipe in any way while also allowing you to devote all of your focus on the game.

Instead of running on the ground, you should run on the tops of the trains. Staying on the ground increases your chances of colliding with barriers or being struck by a fast train. So, if you need to get down, use the earliest opportunity to board a train. Learn how to stay on top of trains by leaping and swiping to change trains.

3. Don't Stop Even When Struck​

Hoverboards are a big part of the game, which is why it's called Subway 'Surfers.' Even if you smash into an obstacle, using an overboard will allow you to extend your run. Keep your overboard metre charged for emergencies, and activate it as soon as you suspect you'll strike an obstruction or a moving train. This will stop you from going overboard while still allowing you to play the game.

4. Use Your Keys Wisely​

During a run, the game allows you to resurrect your character using keys. Using keys repeatedly throughout a run, on the other hand, will exhaust your supply, and you will be without one when you need it most. If you observe, every time you revive your character with a key, the cost of doing so increases, causing you to quickly run out of keys. I advocate not using your keys during short runs and just using them when absolutely necessary during a high-scoring run.

You will be able to gather and use boosters as the game progresses. By upgrading boosters from the shop with coins, you may increase the duration of a booster in Subway Surfers.

Editorial Team
Melissa has been playing video games for as long as she can remember and has been writing about them since starting her journalism studies in 2019.
Verified
H

Inappropriate advertising / spam
I love Subway Surfers. Thanks for these tips!
Last edited by a moderator: Jun 16, 2022
You must log in or register to reply here.

10 Tips to Score a Victory Royale in Fortnite
Yesterday at 3:32 PM by VARG99