5 Characters Who Use Sacrificial in Genshin Impact 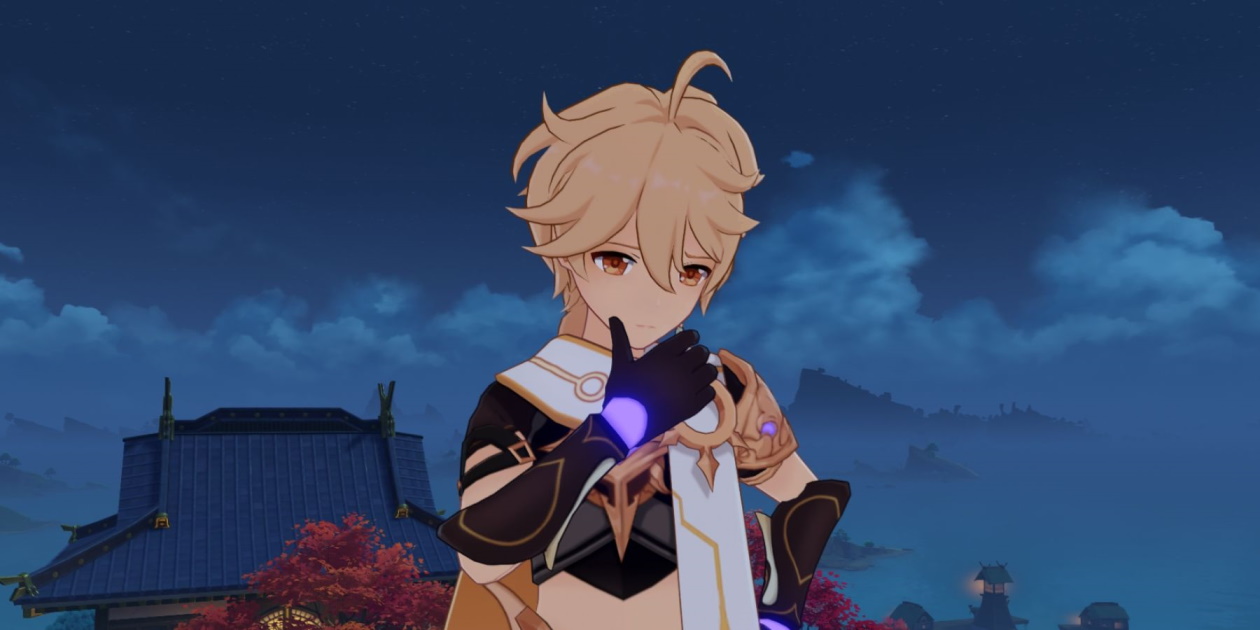 One of the best weapon series in Genshin Impact is the Sacrificial weapon. It is available in Sword, Claymore, Bow, and Catalyst forms. If they damage an enemy, they all have an effect that can reset a character's Elemental Skill cooldown. The Catalyst is the only Sacrificial weapon that does not have Energy Recharge as a secondary stat. This series is a popular pick for support characters because of the cooldown reset and Energy Recharge bonus.

Diona and Xingqiu are the most popular Sacrificial weapon wielders in Genshin Impact. Aside from that, below are some of the most talented characters who can use them.

Although numerous weapons match Xingqiu's powers, none of them address his one flaw: his long Elemental Skill cooldown. As a result, Sacrificial Sword is capable of outperforming most Genshin Impact 5-Star weapons.

Xingqiu can quadruple his skill and the amount of Energy he regenerates for his entire team using Sacrificial Sword, making him one of the finest Batteries in Genshin Impact. The weapon also boosts his Energy Recharge Percentage, allowing him to use his insanely powerful Elemental Burst more often.

Because of his versatility, Kazuha can be outstanding with everything he holds in his hands. As a Support, Sacrificial Sword greatly improves Kazuha's ability to manage foes while also generating twice as much Energy as he normally does. Kazuha will be able to use his Elemental Burst, Kazuha Slash, more frequently using the Sacrificial weapon.

Not only that, but the double Skill cast of Sacrificial Sword will boost Kazuha's overall DPS. Players will not receive bonus Elemental Mastery from wielding Sacrificial Sword, as they would with other weapons like Iron Sting. While Sacrificial enhances Kazuha's personal damage, it may reduce the total DPS of the Genshin Impact squad, especially if Kazuha can maintain his Burst uptime without an Energy Recharge weapon.

Diona is one of Genshin Impact's greatest Supports. The long cooldown on her Elemental Skill and the hefty Energy requirement on her Burst are her two drawbacks. There are no weapons that work better with Diona than the Sacrificial Bow in her situation.

Some bows, such as Elegy for the End, Favonius Warbow, and Recurve Bow, may be acceptable. Sacrificial Bow, on the other hand, provides a solution to both of her issues by allowing her to shield her allies twice and giving her a little increase in Energy Recharge Percentage to keep her healing active.

Venti can be a fantastic addition to any Genshin Impact team he joins. Although his CC ability has been nerfed, it might still be useful against lesser foes. Aside from that, one of his strongest qualities is that he is an excellent Battery for any Genshin Impact squad.

Adding Sacrificial Bow to the mix allows Venti to regenerate more Energy for himself and his team. With this weapon, the Anemo Archon no longer has to worry about generating enough Energy to maintain his Burst uptime. Even though the Sacrificial weapon is not the best Bow Venti can wield, it’s still a great addition to Venti’s Supportive kit. Other options for Venti include Elegy for the End, The Stringless, Windblume Ode, and Alley Hunter.

In Genshin Impact, the Electro Traveler is one of the finest Batteries. Apart from the basic Energy generated by the Skill, their Elemental Skill can produce up to three Abundance Amulets, each of which regenerates four Energy to the character who picks them up. That's a big deal, especially when you consider how useful this protagonist is.

Venti can regenerate more Energy for himself and his team by adding Sacrificial Bow to the mix. The Anemo Archon no longer has to worry about creating enough Energy to keep his Burst uptime with this weapon. The Sacrificial weapon is an excellent addition to Venti's Supportive kit, even if it isn't the greatest Bow Venti can use. Elegy for the End, The Stringless, Windblume Ode, and Alley Hunter are some other Venti possibilities.
Click to expand...