4 Things You Might Not Know About Grand Theft Auto VI 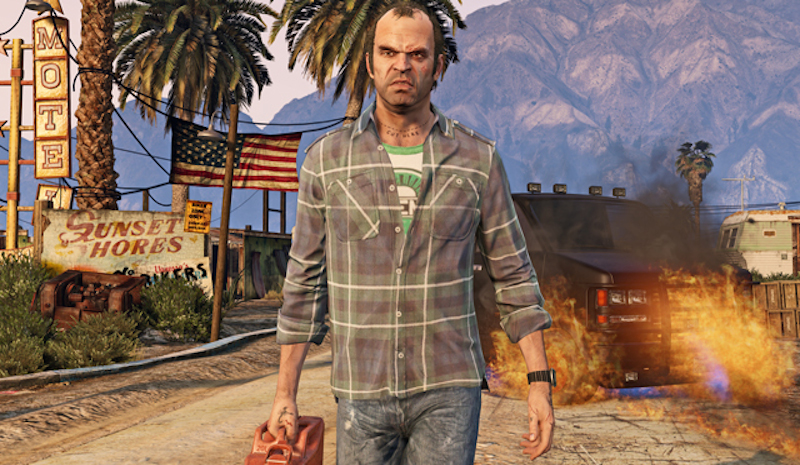 It’s no secret that Grand Theft Auto V is arguably one of the best games in the series of GTA titles. GTA V has been around for several years, and there’s no evidence of the title’s popularity waning - especially with Rockstar providing GTA Online to fans.

Of course, there’s only so much of Franklin, Trevor, and Michael, even the most die-hard fan can experience before they want something new. Mods aside, the natural progression for any gamer is to get their hands on the next GTA title in the series.

It’s perhaps an open secret that the successor to GTA V will be Grand Theft Auto VI. Here are a few things you probably don’t know about it:

It should come as no surprise that Rockstar Games haven’t said anything official on the subject. However, what is public knowledge is that GTA V has been hugely successful for the company, generating over $6 billion in worldwide revenue since its launch in 2013.

With that in mind, Rockstar Games are extremely unlikely to call time on the Grand Theft Auto franchise. Rockstar’s parent company, Take-Two, said that GTA V generated almost $1 billion in revenue in 2020 alone.

The highly successful game franchise will undoubtedly spur Rockstar into creating a successor to GTA V, which most people are currently dubbing GTA VI (or “GTA 6”).

2. The Gameplay Will Be Even Better Than GTA V​

If you look back at the previous incarnations of Grand Theft Auto, you’ll discover that each successive title is more action-packed, detailed, and immersive than the last. GTA V has set the bar high, even though the title is around eight years old now.

When a crash occurs on the freeway or even in downtown Los Santos in GTA V, the graphic imagery is both ultra-realistic and stunning. Rockstar will undoubtedly improve on that to create almost lifelike visuals, seeing as gaming technology has come a long way since 2013.

Rockstar’s parent company Take-Two reportedly wants to spend around $89 million on marketing between 2023 and 2024, according to the company’s 10-K SEC filing. A 10-K SEC filing sets out a company’s financial plans for the following five years.

What Take-Two will do with that marketing budget is up for speculation. However, the gaming industry rumor mill suggests it will be spending the money to promote the new GTA VI title.

Last but not least, one thing Rockstar has done in the past with previous Grand Theft Auto titles is tease the gaming community a few days before showing a trailer for a new game. If they stick with tradition, that’s likely to happen with GTA VI as well.

Of course, they might break with tradition and instead release the new title digitally without any warning. Why? The answer is simple: COVID-19. Many gaming stores have effectively closed or shut down for good due to the pandemic.

Plus, popular games like Grand Theft Auto V are available as digital downloads on various console platforms and through Steam.

Reverse-engineered GTA 3 source code is back online
May 11, 2021 by Alex Wright

4 Things We Miss About The Classic Video Game Era
Aug 17, 2021 by Alex Wright