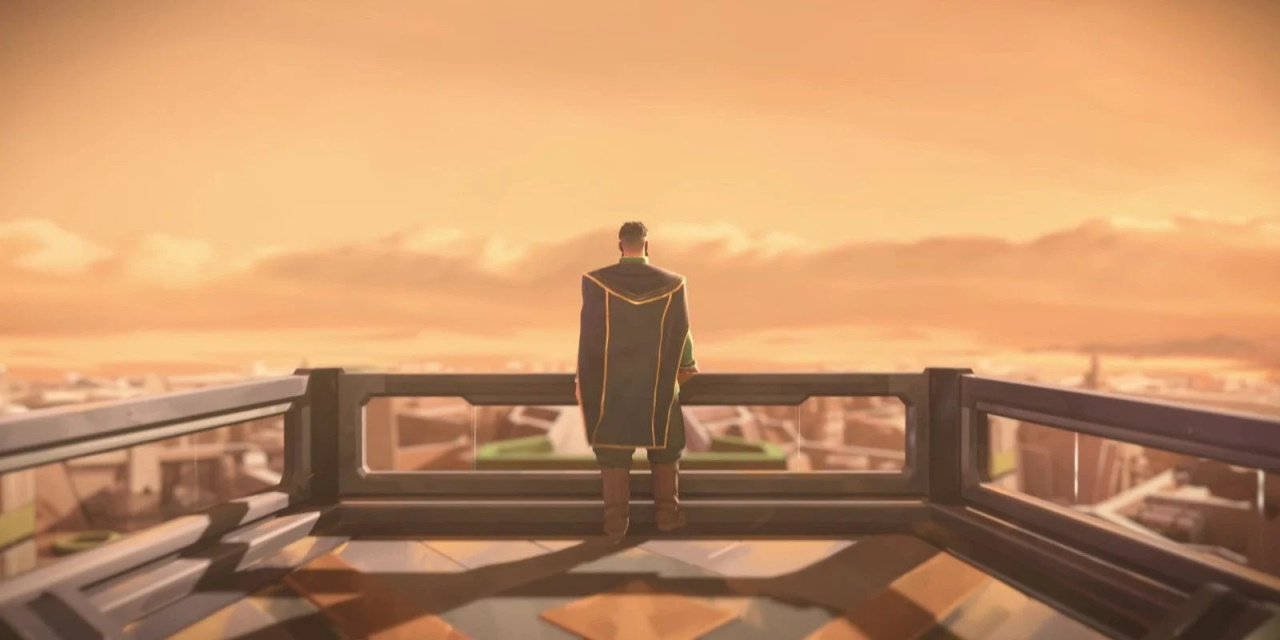 Dune: Spice Wars has arrived, and it's a lot more than the typical RTS game mechanics. To conquer the planet of Arrakis in the latest instalment of the franchise, more than base-building and military might are required. In this game of power and domination, economics and politics are crucial variables, and each of the four sides uses them differently.

It is only fair that players who desire to take up the mantle of leading House Atreides to greatness understand the game as socio-political tie-ups rather than out-and-out warfare. Victory can be found without the necessity for arms for someone who can fully exploit such clever, crafty, and artful ploys.

Are you just starting out? Check out 5 beginner tips for Dune: Spice Wars.

In the Dune universe, the noble house of Atreides values respect and pride. The Caladan faction, which hails from the water planet, takes a more conciliatory approach than the other factions. Dune: Spice Wars follows the same idea as the books and maintains the same character features. The faction's economic success can be seen in its raw material production efficiency. House Atreides is obliged to follow a political route in its expansion despite its military superiority. Plundering villages, for example, would damage the faction's reputation.

Players can use diplomatic keys like Influence, Water, and Authority to take control of neighbouring settlements. With a strong position in the Landsraad council, the house only needs to persuade rival factions to sign treaties. The house is essentially the most powerful when it comes to experimenting with its inadequate statesmanship. Players who choose Atreides should keep in mind that any notions of military imperialism must be avoided.

2. Councillors Of The House​

The first on the list is Lady Jessica, whose main USP allows the faction to pay a sum of influence in exchange for enforcing a treaty on other factions in the game. Keep in mind that things could go wrong if the opposing faction pays an identical amount of Authority to stop the progress.

Duncan Idaho assists the Fremen in reducing the number of authority points spent on annexing villages and securing a neutral/beneficial playground. Players will gain access to more Lansdraad charters and a more tranquil map expansion.

Thufir Hawat is usually in charge of the faction's spy operations. His addition to the squad makes the espionage network more efficient and adaptable, lowering the risk of the adversary scheming against the house.

Gurney Halleck is a one-stop shop for all things and is ideal for players who require some brute power as a backup. The councillor contributes to the recruitment of newly trained military groups as well as veteran militia units to assist in the defence of seized settlements.

Troopers are basic close-range units that are inexpensive to train. They are the primary choice for the military and can assist with the first village occupation due to their average attack and defence skills. Later on, when support drones and wardens are obtained, they will receive additional bonuses. The rangers are next in line. In all of their forms, they are the faction's riflemen. When joined with The Heavy Weapons Squad, they form a stronger core for medium-range warfare.

In the house Atreides, the Heavy Weapons squad are grenadier options. A platoon of them coupled with rangers makes for a strong force that can quickly dispatch raiders or hostile faction troops.

Support drones are assisting units by offering 20% health regeneration to all squadrons in the area. The support drones get along well with the troopers and provide them an extra boost in terms of assault and defence. Wardens are the final troop on the roster and provide significant assistance. They grant additional armour to all nearby units and boost trooper strength exclusively.

As previously said, the house of Atreides checks all the boxes to be in the good graces of people who want a just way of life. In terms of economic prowess and diplomatic esteem, they are the most powerful members of the Landsraad Council. Any mistake they make in the game that isn't related to their traits might cost them Landsraad Council points, and other factions have a stronger military than Atreides. Although players can be inventive in their quest for success, using Charters and Landsraad Council resolutions is far more straightforward. The faction's greatest strength is political ploys, and they are better at them than the others.

The increased Hegemony acquired by the House Atreides for each Landsraad resolution passed by the faction is another perk. Getting the council under control goes a long way, and the political changes there help the expansion to a higher level. As a house that gets things done their way, authority, water, and influence will be top priorities. All of the tabs will be covered by assigning agents to Arrakis and Landsraad.

The last thing to do is to keep military might in good working order. It is preferable to have the proper team for the right cause rather than an over-sized army. Unlocking the support drones and wardens helps the cause a lot. Find the perfect combination and employ it for the right cause, and the house of Atreides' military can be a lot more powerful than it appears.

Dune: Spice Wars is available on Windows PC via Steam as early access.

Star Wars Jedi: Fallen Order gets free content for May 4
May 4, 2020 by Alex Wright

Star Wars Battlefront arrives on Steam as May the 4th sales begin
May 2, 2019 by Alex Wright