Black women are not only trendsetters in regards to our hair and “lewks,” we move the needle politically and are a viable force. We are the Democratic party’s most loyal voting block and it’s time they elevate us from the position of props. Just in the past four years Black women have turned the tide in a series of important elections. In 2017, Black women in Alabama came out to elect Senator Doug Jones with an overwhelming 98 percent of the vote. And in 2016, at 94 percent, we backed Hillary Clinton.

Both of these services were done for the greater good, even if the likelihood that we would see some semblance of salvation remained unverified. Black women are the central figures we encounter at our polling locations, out to engage and mobilize the vote. Black women have always done this, along with door to door service, but it’s time to consider our leadership seriously. With health disparities, environmental disruptions, the prison to school pipeline, and economic inequality at stake, we have less time to waste.
Click to expand... 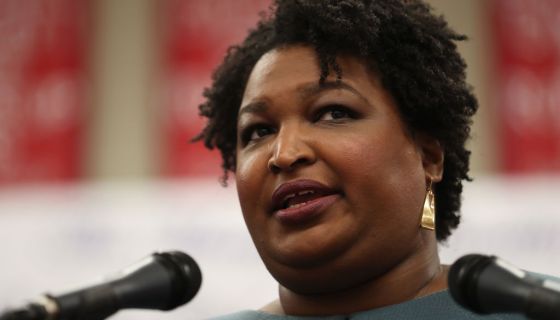 Bernie Sanders dropping out of the 2020 presidential race on Wednesday means the pressure is on for Joe Biden to pick a running mate as he nears towards the Democratic National Convention. Numerous…

madamenoire.com
You must log in or register to reply here.

Elizabeth Warren would be Joe Biden's running mate if asked
Apr 15, 2020 by Maddox