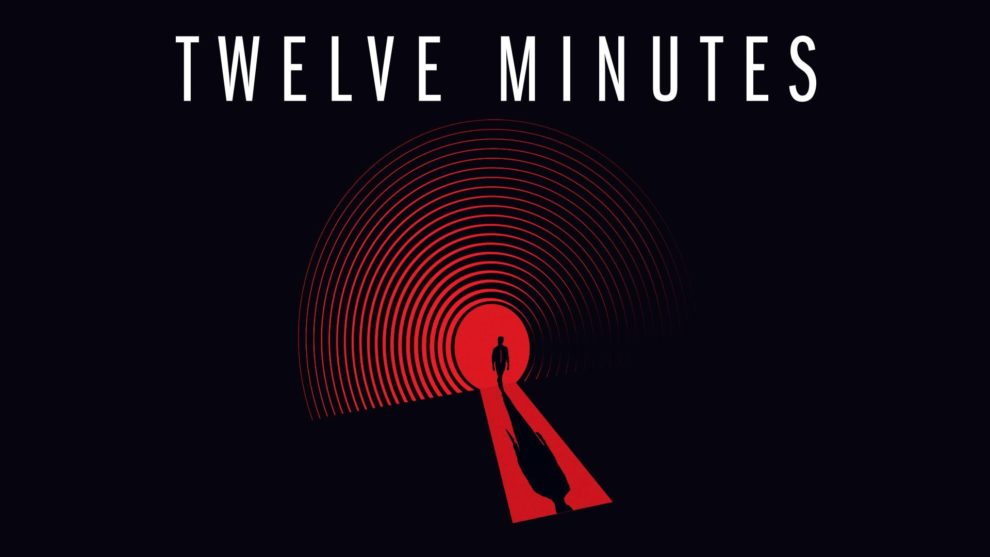 12 Minutes is coming to Xbox Game Pass as confirmed by Annapurna Interactive at the Xbox and Bethesda E3 2021 showcase.

It includes big names like James McAvoy, Daisy Ridley and Willem Dafoe. The title was first announced back in June 2019, it gained attention for its unique premise as an interactive thriller about a man trapped in a time loop.

It was also confirmed for Xbox Game Pass on launch day.

12 Minutes heads to Xbox One, Xbox Series X, Xbox Series S and Windows PC from 19 August 2021. Check out an announcement trailer, below - including three new screenshots. 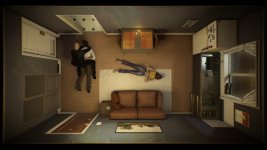 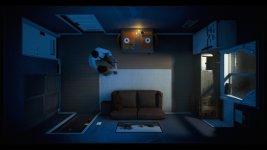 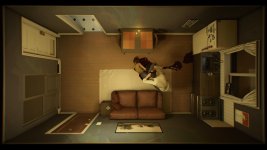