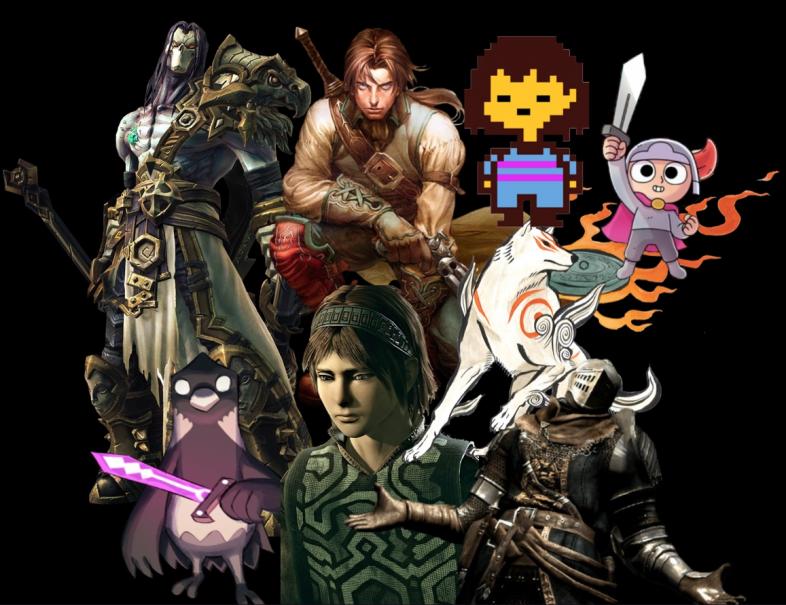 The Legend of Zelda series has echoed its legacy throughout the gaming industry. Because of this, countless games ranging from indie to mainstream have taken inspiration from the Zelda franchise. However, you may find that some of these games are better than the average Zelda game for your gaming needs. For this top ten list, let’s uncover other action-adventure games that are reminiscent of one of the legendary series. 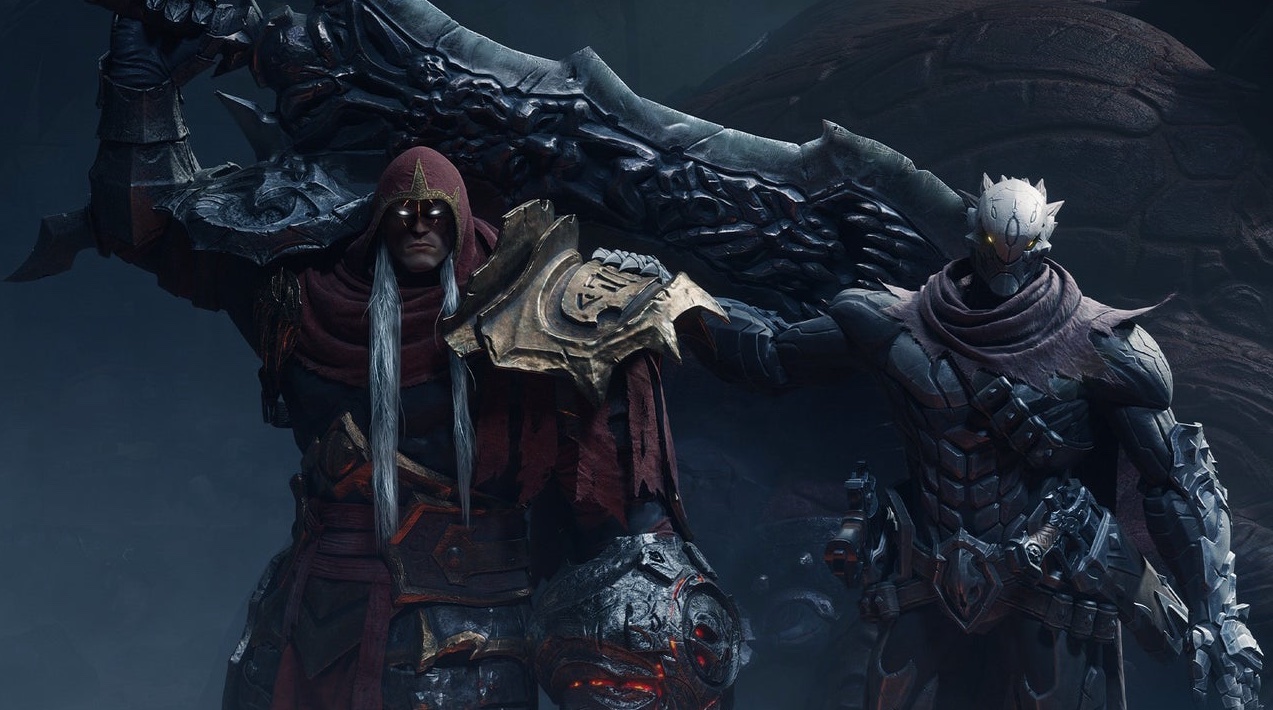 Looking at the size of his sword, you know this game is fun.

The Darksiders is a hack and slash action-adventure game with fantasy elements throughout. Darksiders has been compared to Zelda by multiple articles, forum posts, comments, and so on. Even the game’s artwork is a spitting image of The Legend of Zelda: Skyward Sword’s official artwork.

Unlike Zelda however, the game takes place in a post-apocalyptic version of Earth, where angels and demons are fighting over world domination. The player will traverse through a city littered with broken highways, cars, and disheveled buildings. You play as War, one of the horsemen of the apocalypse with many enemies.

In terms of strictly gameplay (and not the badass artwork), Darksiders is typically compared to the following Legend of Zelda titles: Ocarina of Time, Twilight Princess, and Majora’s Mask. Each of these Zelda games is entirely 3D, 3rd person view, and has captivating stories.

One of the biggest mechanics in Darksiders that screamed “Zelda” to me (except for the super cool sword fighting), was how the game handled dungeons and puzzles. The progression structure in dungeons goes like this: find the compass, find keys, get the dungeon’s special item, with said item access areas you couldn’t before, fight enemies on multiple floors, and inevitably come face to face with the boss.

Darksiders’ semi-open world atmosphere is also a common Zelda component – not quite open world, but not linear enough, it’s a perfect in-between that I personally love. Like every Zelda game, Darksiders doesn’t show health bars, so you’re never sure when the enemy/boss is near death.
You get a large array of equipment throughout the game that you’ll need to use in their corresponding dungeons, and like Link, War will need to battle against Behemoth enemies with various weak points. 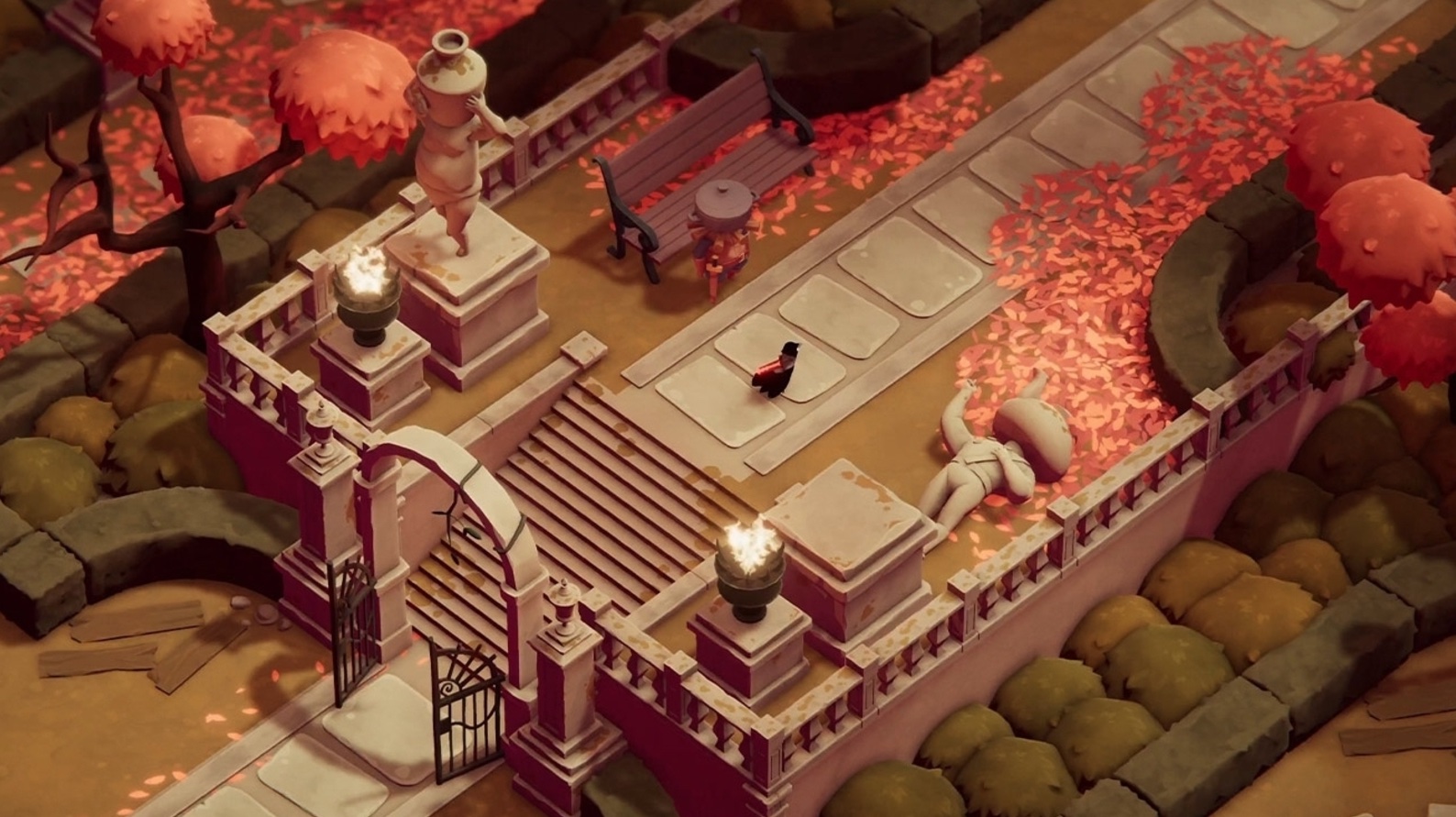 Death’s Door is an action-adventure game that’s 3D and isometric. Due to the genre, mechanics, undertones, and difficulty, it’s been compared to both the Legend of Zelda and Dark Souls alike.

You play as a crow who reaps the souls of the dead for honest work. Suddenly, your next assigned soul is stolen, and your goal is to track it down.

The world is in a simplistic timeless style while the characters bond perfectly with their environments. Unlike Zelda, humans are scarce.

To be compared to Zelda, swords are a must. Althogh you play as a crow, you wield the Reaper’s Sword, which is your default melee weapon in-game.

If you’re a fan of a Link to the Past, Death’s Door will feel familiar to you. Like most Zelda games, you’ll also be on the hunt for collecting upgrades, conquering dungeons, and doing puzzles.

Another familiar feature is being a semi-open world, where certain areas of the game will be inaccessible until you’ve collected the required equipment or progressed through various sections of the plot. The game’s formula and progression with its strong sense of exploration capture Zelda to a T. 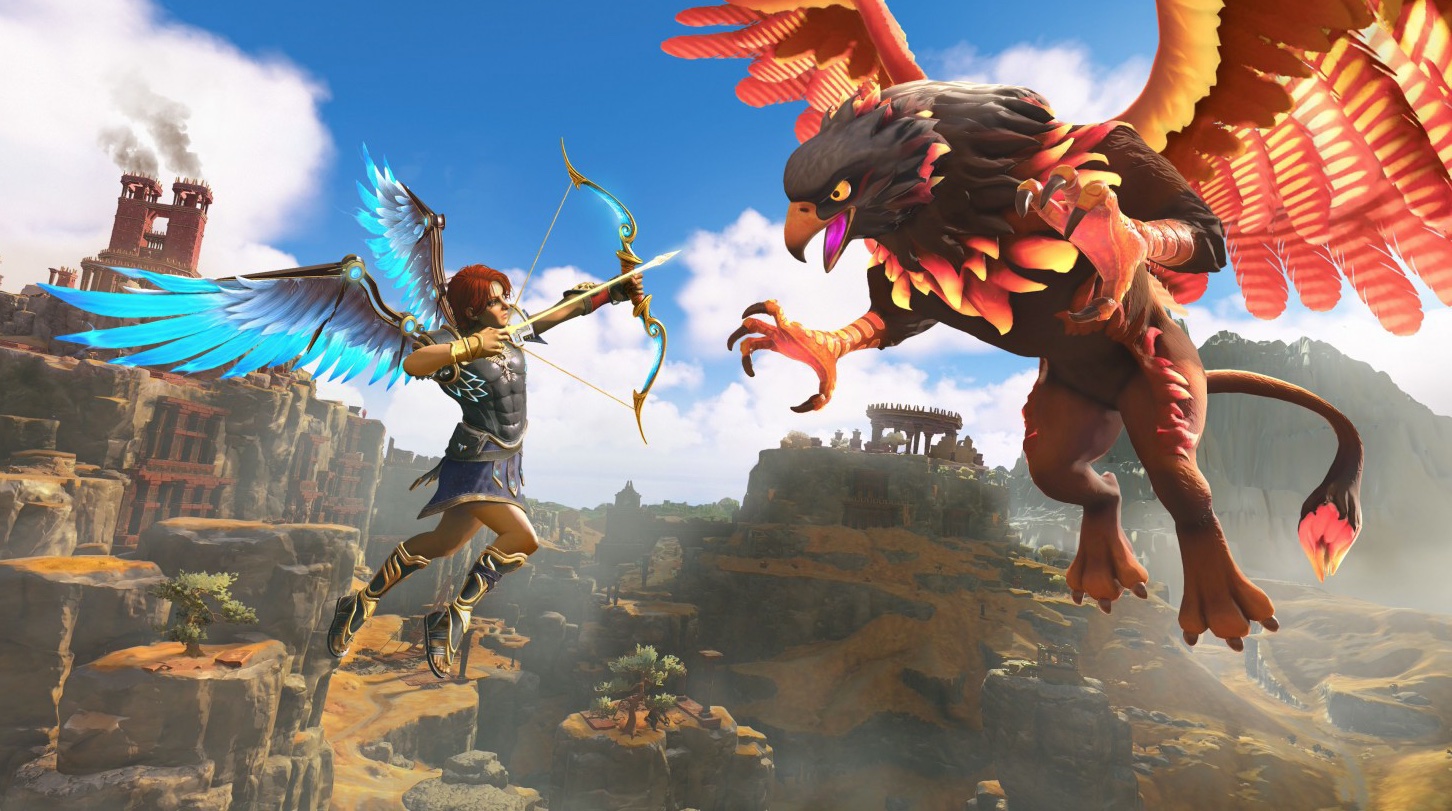 Discovery a vast open world filled to the brim with content.

Immortal’s Fenyx Rising (or IFR) is a light-hearted Zelda inspired game with a mixture of fiction and reality derived from Greek Mythology. You play as Fenyx, an underdog demigod/goddess embarks on an adventure to restore the essence of the Gods and eradicate Typhon, the game’s antagonist.

Unlike Zelda, IFR allows the player to customize Fenyx, most notably their gender. Breath of the Wild has multiple distinctive biomes within its vast open world, just like IFR! However, neither game share the same overworld layouts.

Speaking of the world, both games will have the players become keen on certain points of interest that require the player to stand tall on large structures to reveal. In Breath of the Wild, Link will climb mountains, in IFR, it’s statues.

And of course, we can’t forget the horses. IFR lets players tame horses as you can in Breath of the Wild, however, it’s more satisfying to ride.

7 day ban
Love the Legend of Zelda games. Thanks for the article
You must log in or register to reply here.