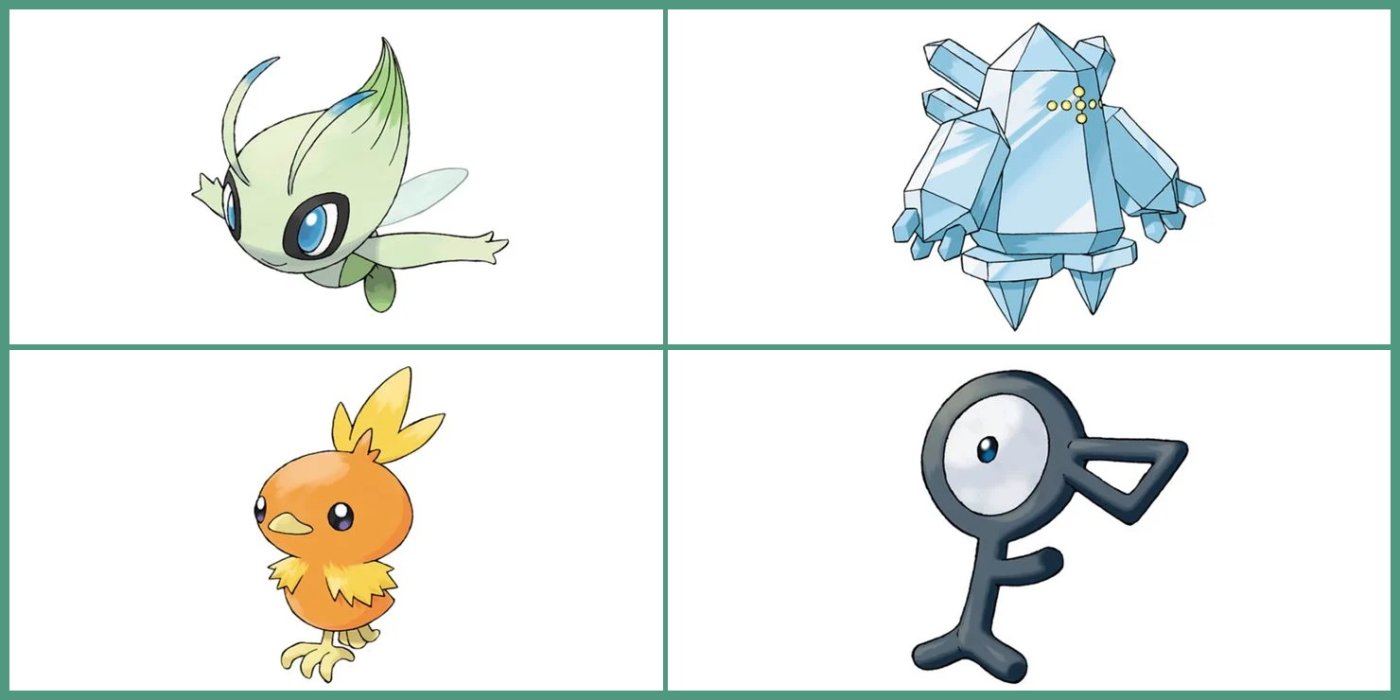 Pokemon GO is a popular smartphone game that has been downloaded over a billion times by gamers all over the world. The game, which is based on the popular TV show Pokemon, allows players to become trainers by collecting pocket monsters in their area. To discover, train, and fight Pokemon in the wild, the game employs GPS on cellphones.

Hundreds of Pokemon may be caught, ranging from grass, fire, water, ground, and electric. Millions of Pokemon trainers have been on a quest to complete their Pokédex by collecting every Pokemon in the game throughout the years. These uncommon Pokemon are difficult to find in Pokemon GO, despite their availability.

Skarmory is a Pokemon of the steel type. Its metallic feathers have pointy edges that are sharper than swords. It is effective against dragon, psychic, and normal-type Pokemon, but electric and fire-type Pokemon are weak to it. The armoured Pokemon has a top speed of around 190 mph.

Dratini is a Pokemon of the dragon type. It loses its skin to save its life when the energy in its body reaches uncontrolled levels. It can withstand most attacks from Pokemon of the electric, fire, grass, and water types. Dratini is vulnerable to Pokemon of the fairy and ice types. Dragon Breath, Iron Tail, and Aqua Tail are just a few of the powerful techniques it may use in combat.

During the Dragonspiral Descent event in December 2021, people had a better chance of catching Dratini. During Dragon Week, it may also be captured by winning a raid fight. Dratini can evolve into Dragonair, which can then develop into Dragonite.

Totodile is a Pokemon of the water type. It gnaws and rips its foes apart with its powerful teeth. As you go through the game, Totodile will develop into Croconaw and Feraligatr. In Pokemon GO, Shiny Totodile may be seen on rare occasions. Water Gun, Aqua Jet, and Water Pulse are just a few of the devastating water-based techniques it has.

During the Johto Celebration Event in January 2021, Pokemon trainers were able to catch a significant quantity of the unique water-type Pokemon. Totodile may also be produced from an egg after a 2-kilometer trek.

Larvitar is a Pokemon of the rock type. It is one of the strongest Pokemon in the game, despite its little stature of only 2 inches. When Larvitar is properly trained, it may become a strong Pokemon in battle. It may be evolved into Pupitar by feeding it 25 candies. Tyranitar may be evolved into a rock-type Pokemon with the addition of 100 candies.

During the Secrets of the Jungle event in October 2021, a greater quantity of Larvitars were discovered. In battle, Larvitar may use attacks like Rock Smash and Stomp to damage opponents.

Chikorita is a Pokemon of the grass type. The charming Pokemon has a lovely scent that reverberates around the room and aids plant growth. It can hold its own against Pokemon of the electric and water types. When battling opponents that have fire and flying-type Pokemon in their squad, it is especially vulnerable.

In battle, the Vine Whip, Energy Ball, and Grass Knot are all extremely dangerous attacks. In Pokemon GO, Chikorita may develop into Bayleef and Meganium by consuming candy. Players will come across it during events such as Equinox and Grass Weekend.

Rhyhorn is a Pokemon from the Kanto area who is a rock type. Its roaster can dominate opponents with fire, flying, and normal-type Pokemon. Rhyhorn is vulnerable to Pokemon of the earth, ice, and steel types. With its physical might, it is capable of bringing down skyscrapers.

To evolve the Pokemon into Rhydon and Rhyperior, collect sweets and give them to Rhyhorn. The rock-type Pokemon's most powerful attacks are Bulldoze and Horn Attack. During special events such as Incense Day and Earth Day, Pokemon trainers have an increased chance of encountering Rhyhorn.

Torchic is a Hoenn-exclusive fire-type Pokemon. It has the ability to produce flames that may reach 1,800 degrees Fahrenheit and sear adversaries in battle. Trainers may develop their Torchic into Combusken and Blaziken by collecting sweets during their Pokemon GO travels.

It's a pleasant and sociable Pokemon who enjoys following its trainer around. In Pokemon GO, its main attacks are Ember, Flame Charge, and Flamethrower. Torchic may be found at events like the Summer Solstice, Mega Raid Challenge, and Hoenn Celebration Event.

Unown is a Pokemon of the psychic type. In the game, there are 28 distinct Unowns that depict symbols from an old language. Ongoing research is being carried out to learn the facts about their beginnings. Fighting and psychic-type Pokemon are both vulnerable to these Pokemon. They are vulnerable to Pokemon of the dark and ghost types.

In Pokemon GO, the majority of the Unown Pokemon weigh 10 pounds and may be discovered floating in unknown locales. During the Johto Journey event in September 2019, many Pokemon trainers had a better chance of capturing Unown.

Celebi is a Pokemon of the psychic type. People are thought to be lucky if they see a Celebi. It can travel through time and is from the far future. It may be obtained by completing the Pokemon GO research mission A Ripple in Time.

Electric, grass, earth, psychic, and water-type Pokemon can be used to overwhelm Celebi's opponents. Dark, fire, flying, ghost, and ice-type Pokemon may deal more damage to it. Celebi's most powerful attacks are Dazzling Gleam and Hyper Beam. Surprisingly, there is a Shiny Celebi in the game that can be captured.

Regice is a Pokemon of the ice type. Along with Regirock and Registeel, it is a member of the Legendary Titans. Regice's body was created during the ice era. Ice-type Pokemon have the ability to manipulate the air around them. It has a translucent body and weighs 385 pounds. During Mischief Unbound and Pokemon GO Fest, it may be captured by winning Raid Battles.

Regice can use Blizzard and Frost Breath to freeze its opponents as a legendary Pokemon. Earthquake and Focus Blast are two more ground-type moves that may cause critical damage to Pokemon in battle.

I’ve been playing for 2 years now and haven’t came across these Pokémon’s. I wonder when and where they will be!?

7 day ban
I’ve literally seen Torchic everywhere!
You must log in or register to reply here.

Assessing the best Pokemon of all time
Nov 29, 2022 by dobrowan