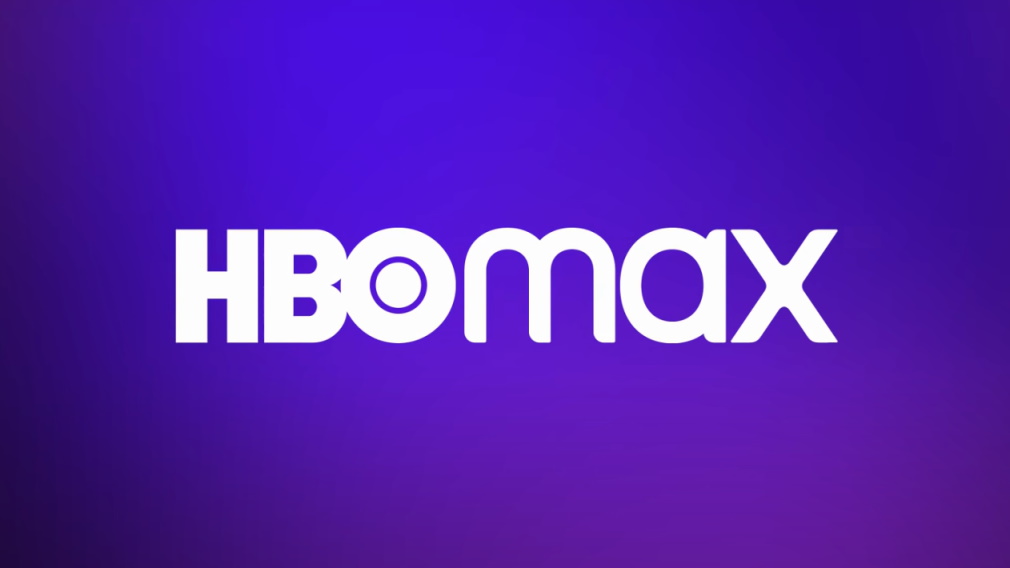 HBO Max, like any other streaming service, started as a platform for well-known movies and evolved into a home for original content when it launched in 2020. Because of HBO Max's collaboration with Warner Brothers, DC fans now have a unique spot to view their favourite superhero films. It provides Potterheads a place to watch all eight Harry Potter films in one sitting. It allows users to rewatch movies that aren't available on other platforms. In addition, the same-day release schedule, which ended in 2022, allowed moviegoers the choice of going to the theatre or seeing a film from the comfort of their own home whilst eating pizza. Aside from Warner Bros. films and movies in general, HBO Max boasts a slew of original TV programmes.

While it features throwbacks like Full House and The Nanny, as well as more modern episodes like The Big Bang Theory and its offshoot Young Sheldon, the streaming service also produces original shows. It's no surprise that HBO Max has more than 70 million customers, according to Variety, and that, given its low pricing, it's no surprise that it's competing with Netflix and Disney+ for the coveted title of greatest streaming service. There will undoubtedly be many more episodes to follow, but in the meanwhile, here are some of the finest HBO Max TV series to watch.

Whether a fan or not, it appears that everyone with Internet connection has heard about HBO Max's series Euphoria. The programme has received tremendous viewership and has been the most tweeted about show of the decade, thanks to Emmy Award-winning actress Zendaya in the lead role. Euphoria is a film set in high school that depicts the teen lifestyle – even if it is exaggerated – by delving in issues like sex, drugs, family, and relationships. The breathtaking cinematography may be enough to entice viewers if the grim subject matter isn't enough.

Yes, it's a cartoon, but HBO Max's Harley Quinn isn't exactly kid-friendly. The crazy former doctor who, as in Birds of Prey, has recently split up with her clown sweetheart, the Joker, stars in the wacky blood-filled, expletive-heavy series. Harley, played by Kaley Cuoco, then establishes her own squad of villains, which includes Poison Ivy. The programme has won accolades for its portrayal of Harley Quinn, who has been shown on screens since the 1990s, with humour and a dark tone. It debuted in 2019, with the third season slated to air in 2022.

Peacemaker, played by John Cena, first appeared in the 2021 film The Suicide Squad. The James Gunn adaptation follows the events of the film, with the eponymous character teaming up with a new alliance known as ARGUS. They team up on "Project Butterfly," a quest to battle mutant butterfly monsters that have taken over the bodies of humans all around the planet. Peacemaker has been renewed for a second season, which will feature additional DC character cameos, according to the network.

David Simon and George Pelecanos, creators of The Wire, are joining together once more to adapt Justin Fenton's novel We Own This City into a limited series. The actual tale of the Baltimore Police Department's Gun Trace Task Force's demise when they were found lying to investigators for robbery and submitting fake police reports will be told in this episode. The limited series is striving to portray the tough issue with as much reality as possible, as it made headlines in 2017.

The Doom Patrol members all have one thing in common: they were all involved in incidents that granted them superhuman powers. The band of misfit heroes consists of a cyborg, a human android, a radioactive guy, a stretchable lady, and a mad girl. The programme is one of the finest superhero series on television right now because it combines the appropriate amount of strange narrative with serious themes.

The first Gossip Girl aired on the CW from 2007 to 2012, and the relaunch began in 2021. The new Gossip Girl is based on Cecily von Ziegasar's book series and follows Manhattan private school students in the social media generation. While it is situated in the same universe as the previous programme, this sequel series presents the tale through the viewpoints of a different group of people. HBO Max is getting a new Pretty Little Liars programme, as well as an updated Degrassi, bringing more names to the list of shows aimed at young people.

The Sex and the City series began in 1994 with a newspaper column published by Candace Bushnell of The New York Observer. It was then turned into a book and adapted into a 1998 television series that generated two films and two spinoffs: The Carrie Diaries, a CW adolescent drama, and its most recent HBO Max original, And Just Like That... Carrie, Miranda, and Charlotte conquered the New York lifestyle in their thirties, and now they're middle-aged ladies doing it all over again in this spinoff. The programme got extended for a second season after much anticipation, so viewers will get to see what's in store for the bunch of gal buddies.

Titans is a more mature look at a group of superhuman teenagers that have appeared in a variety of genres. This version follows Robin, Raven, Starfire, and Beast Boy as they fight evil and crime in the same way they do in their other versions, but with a darker tone and things that wouldn't work on Cartoon Network. Even said, given they are presumably considerably older and the intended audience for the series, it may easily appeal to individuals who grew up watching the animated version.

Kaley Cuoco appears in the hour-long series The Flight Attendant, which is based on Chris Bohjalian's novel of the same name. Cassie wakes up in bed next to a dead guy after a meet-cute with a passenger leads to a romantic night in Bangkok. Even worse, she has no recall of what happened the night before. The suspense drama follows her drunken exploits while on the run from the authorities and will return in April 2022 for a second season.

10. The Sex Lives Of College Girls​

Kimberly, Bela, Leighton, and Whitney are four first-year college students at Essex College. They negotiate their diverse college lifestyles together, coping with their own school, relationship, and sex difficulties. Mindy Kaling, who previously developed the adolescent Netflix comedy Never Have I Ever, which takes a little less adult approach to the same subject with a lighter tone to cater to the tween market, produced the programme.
Click to expand...